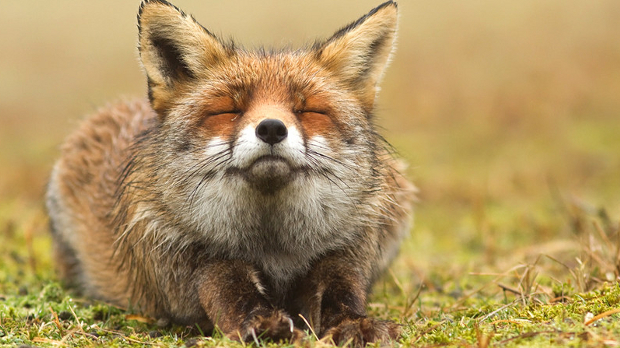 So Persona 4: Arena is out. This means that I can get me some more of the foxiest of redheads, Mitsuru Kirijo and continue my fan-fiction of the two of us taking over the world by beating up all the people. Or something. I don’t know. The point is, more Mitsuru! Once I actually buy the game, that is. Also, isn’t that fox adorable?!

Today, Dale reviewed the aforementioned Persona 4: Arena and totally dug it, Kyle MacGregor reviewed The Expendables 2, which he did not enjoy (to put it mildly), Metal Gear Solid 4 trophies are finally a thing, so you can go watch Old Snake smoke up again, and more! Now SEGA just needs to release a trophy patch for Valkyria Chronicles! Sad face.

EA vs. Zynga: EA thanks gamers for support

How does next week sound for Iron Brigade on PC?

OUYA teams up with XBMC, TuneIn ahead of Kickstarter end

Classy post of the day: Dead or Alive 5 box and swimsuits

Payday gets its first DLC today for both PSN and PC