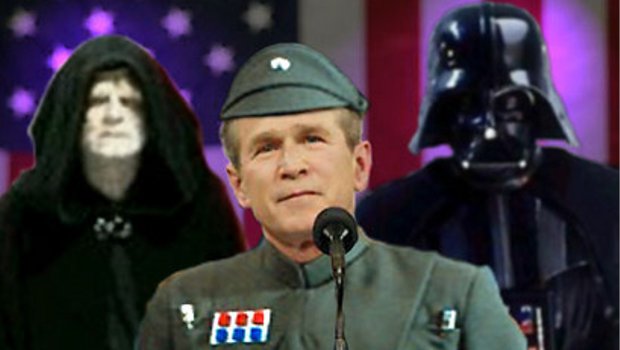 Jim reviewed X-Men: Destiny with the biggest of smiles on his face, EA trolls (again), Pac-Man got a delightful stop-motion musical, someone finally realized that games are not to blame for violence, and more happened on 9/30/2011.

This weekend on TwitchTV: Mash Tactics at Topware

How I learned to stop pining for Half-Life: Episode Three

The Question: Should price be a factor in reviews?

SW: The Old Republic website updated with a Galaxy Map

Violence studies says blame the kid, not the game

Nintendo’s list of Wii million sellers in the US

WTF: Datel’s Xbox 360 looks like it has a Dreamcast VMU

Koei has a new Warriors Orochi in the works

Valve’s Newell on Origin: It has positives and negatives

Batman: Arkham City might have a killer joke for you

Prepare to be terrified by Sega’s next XBLA game

Espgaluda II looks all sexy and HD on iPad2