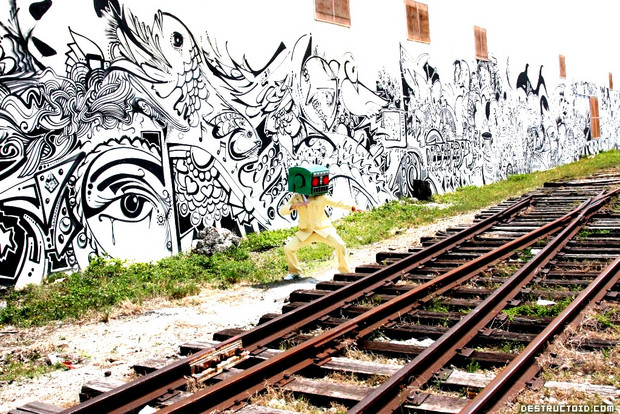 Dale gave us an FAQ on the DSi, you can win some sweet Godfather II swag, Assassin’s Creed 2 gets teased, the Power Glove gets updated and plenty more happened on 04/06/09.

The Podcastle records tomorrow, whether you like it or not

A recap of the promoted Expanded Universe Monthly Musings

Those About To Die: Three bittersweet victories

UK Charts: Wii Fit is back on top!

Gran Turismo 5 to grace ‘as many platforms as possible’

Nintendo and Greenpeace are still not BFF

Wolfenstein is definitely not a WWII shooter

BioShock 2 trailer to premiere on GameTrailers TV this week

Nintendo blows off Japan’s sales slide, has cookies instead

Schafer: Gamers care too much about sales

Amazon’s Deal of the Day is a Blizzard lovefest

MMO donating 5 percent of all purchases to charities

Everything is turning into the Wii

FLOCK! and Puzzle Quest: Galactrix coming to XBLA on April 8

Rockstar to award one lucky player with tons of free pizza

Updated Power Glove is so bad

More things to do with your Wiimote: control a lawnmower

SF IV pro tip: Don’t celebrate until the match is over

PETA takes the fight against seal slaughter to WoW

Fight Night Round 4 to have dynamic tears, also sweat