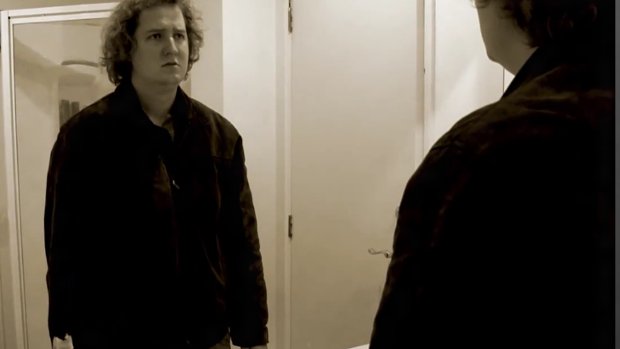 A slow dramatic cover of Rebecca Black’s Friday. For those special moments when you want to feel sad and ironic at the same time.

Today is all about E3. E3 this and E3 that. We’ve got coverage of all big titles your expecting including Far Cry 3, Zone of the Enders, Jet Set Radio on the Vita, Super Mario Bros. 2, Silent Hill: Book of Memories, and Black Ops II.

The Network Roundup: The E3 effect

E3: Be a Vampire Lord in Skyrim’s Dawnguard DLC

E3: Hands-on with Zone of the Enders HD

E3: Poking an otter with a stick in Frobisher Says

E3: Far Cry 3 drives me to the brink of sanity/boobs

E3: Time is the enemy in this two-part Pikmin 3 demo

E3: PlayStation All-Stars can be played on Vita, but why?

E3: Is this Nintendo’s official Wii U GamePad stand?

E3: Someone got some Virtua Fighter in my Dead or Alive 5

E3: Outrun the coppers in NFS: Most Wanted for iOS

E3: Orgarhythm is hard to explain, but fun to play

EA: Dead Space 3 has me on a scavenger hunt

E3: Everyone is saying Theatrhythm wrong

E3: No Man’s Land pushes PlayStation Home to its limit

E3: All I wanna do is Dance Central 3

E3: Persona 4 Arena plays as good as it looks

E3: I played Silent Hill: Book of Memories and LIKED it

The Lord of the Rings Online is now free on Steam

EA: Expect discounts, but no Steam-like sales, on Origin

Saturated Dreamers is next for the Immortal Defense team