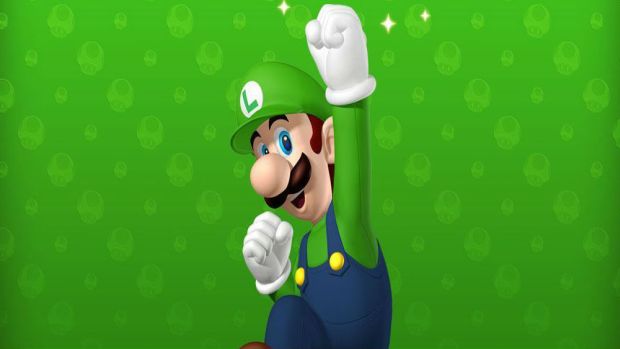 Anyone else getting the feeling these Nintendo Directs are getting a little too common? I’m not complaining though. Would have been a slower news day without it. Tune in the coming weeks as we get jacked up on Red Bull and meth to keep up with the Xbox Event and E3.

That said, we’ve still got reviews of Dust 514 and Donkey Kong on 3DS. One of the best indie games of last year, Dust: An Elysian Tale, is making its way to PC, and it seems there’s no love lost between EA Sports and the Wii U.

Contests:
Contest PSA: Win one of 41 Ubisoft games from GOG!
Contest: Are YOU the Internet’s Next Top Streamer?

News:
Nintendo Direct: Wii U Mario & Sonic at the Olympics
The Wonderful 101 coming to the Wii U on September 15th
New Sonic game coming exclusively to Wii U and 3DS
Nintendo Direct: More Game Gear titles coming to 3DS
Pikmin 3 to feature Alph, Brittany, and Captain Charlie
Nintendo to release demos for select E3 games at Best Buy
Here’s everything that happened at Nintendo Direct today
It’s happening: Metal Gear Rising: Revengeance on PC
Metal Gear Solid: The Legacy Collection set for July 9
Why Insomniac decided against making Resistance 4
Dust: An Elysian Tail arrives on Steam next Friday
E3 will be ‘all about the games’ for Microsoft
EA Sports dev says ‘The Wii U is crap’
Weekend PC deals: Telltale, Metro 2033, and Borderlands
Ratchet & Clank: Full Frontal Assault hits Vita next week
You guys, there are HOLOGRAPHIC Steam trading cards