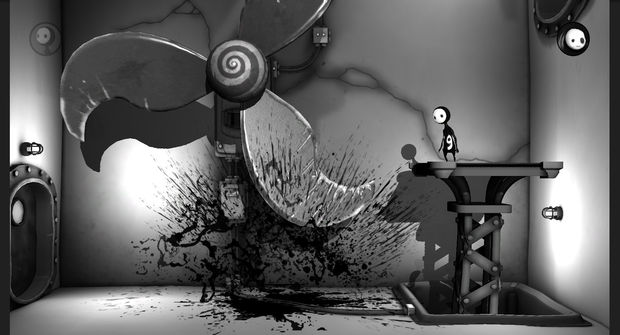 In line with all of the Vita stuff that went up today, I want to take some time to talk about Escape Plan. In my preview of Escape Plan a couple months back, I mentioned how it immediately rocketed to the top of my “reasons I want a Vita” list. Well, today Jim posted a trailer for the game and Samit wrote a preview brimming with the same anticipation I had. Seriously folks, it looks so good. Only two more months!

Xenophilia: LSD will blow your mind

Kojima confirms an ‘authentic stealth MGS’ is on its way

Atlus’ next game’s title starts with a ‘G’

Shocker! Batman: Arkham World is not a real thing!

Xbox Live gets another round of entertainment apps

Fangamer brings back Mother 3 book, has other cool shizz

Little Deviants does a billion things in new trailer

Death of a Statesman: New City of Heroes content

Duke Nukem tackles Dr. Proton in The Doctor Who Cloned Me

Action Adventure World: The Game will stomp your bawls