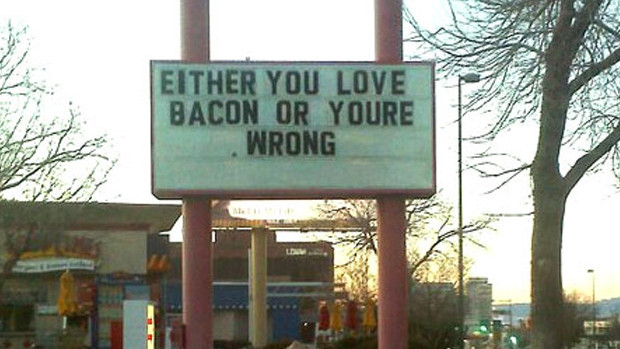 David Cage isn’t planning on making a sequel to Heavy Rain, because he claims he’s not in the business to make money. That’s probably a good thing, since I doubt that he’s turning a profit anyway. He also thinks that Americans don’t understand his games because of how unique they are. We would probably understand him better if he talked about bacon more. I don’t have any proof that he actually loves bacon, but you probably can’t prove me wrong.

People have made a lot of announcements today. GameStop says that they love consoles, Jon Blow thinks that the current consoles are too old, and we’ve got release dates set for Syndicate, L.A. Noire for PC, and an update for Rusty Hearts. We’ve also got a new episode of Podtoid, a Mash Tactics live show, a review of a speedy hard drive, and previews for Battlefield 3 and Rise of Immortals.

Podtoid 169: Why Did I Say I’d Burn The Constitution?

Forum post of the day: The Binding of Isaac

A quick look at Petroglyph’s Rise of Immortals

Castlevania Harmony of Despair has invaded your PSN

Syndicate gets surprise release of February 21

Euro trademark for Yakuza game could be Yakuza Of The End

Lara Croft and the Guardian of Light for the Xperia Play

Cage won’t make Heavy Rain 2, not in it for the money

Get excited! PS Home 1.55 out this Thursday

GameStop: Consoles continue to be the ‘gold standard’

David Cage: United States has problems with my games

Frozen Synapse is part of the new Humble Bundle

The Binding of Isaac and its music deserve your attention

There is a game called Pee & Poo Save the World

These things will kill you in Dark Souls

Arm yourselves, Worms Ultimate Mayhem is out tomorrow