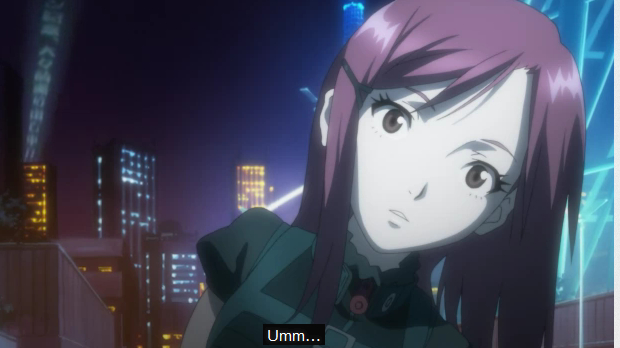 Japan has some wonderful anime advertisement collaborations, like that Louis Vuitton ad by the director of the fabulous Summer Wars and The Girl Who Leapt Through Time, which I think I used for a Hotness last year. If not, guess what you all get to see next week?

Today, the bodacious Allistair Pinsof wrote a lovely piece on No One Lives Forever (which I now must find a way to play, it seems), women en masse are taking to Twitter and sharing harrowing, often depressing tales about the industry’s problematic response toward women, using the #1reasonwhy hashtag, Bethesda reported good sales for Dishonored, and more!

Community:
Community blogs of 11/27
Forum thread of the day: PlayStation All Stars