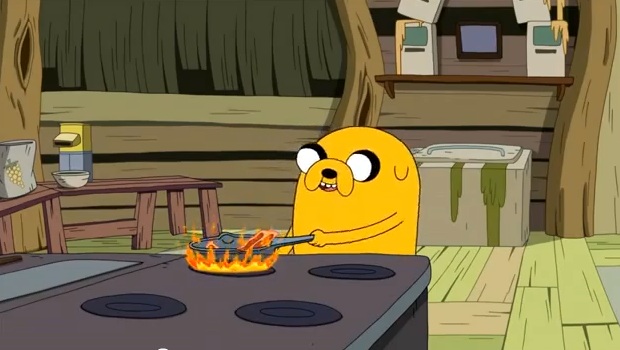 Well, there’s no topping this one. This is the greatest achievement humankind has will ever possibly be able to come up. Revel in its glory. And bacon pancakes.

On this fine post-Turkey Day, we’re still talking about the Wii U (and so is Nintendo), it was Cyber Monday, we shared our favorite videogame Christmas tracks, and so many more beautiful happenings occurred on this day in the history of time in our known universe (a.k.a. 11/26/2012).