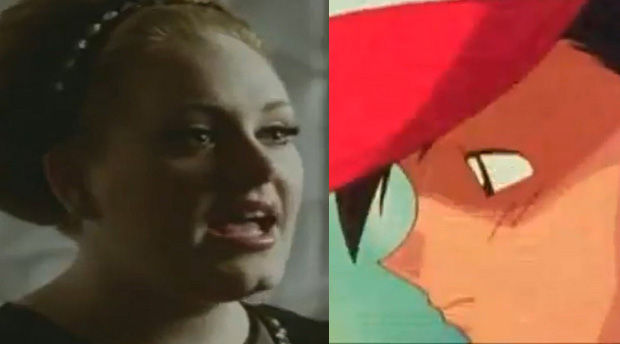 So… occasionally, I do videogame comedy music under the name Insane Ian. This video is a snippet from a medley of videogame parodies I released in April. My wife sings this part (clearly, I mean, I can’t sing like that).

But enough about me and my wacky music. Stuff happened on Dtoid on the first day of August, such as two new modes revealed in RE6 (play as zombies? Eff yes!), a review of the remake of La-Mulana, a preview of the new Pokémon, and more.

But seriously, if you want to download the medley, go to the Funny Music Project (aka The FuMP).

The Network Roundup: What’s my name?

Forum thread of the day: Games You Wish Didn’t Have Sequels

Preview: Conquer the world with your Impire!

QuakeCon is a thing that will happen soon. Hurrah!

A new Final Fantasy XIII project is in development

New DSi colors coming this week for some reason

Pre-order Harvest Moon: A New Beginning, get a yak

Get clued up on Rift’s Storm Legion

JAY Z is the Executive Producer of NBA 2K13

Bullet Run is out, go shoot people in the face for free!

Behind the scenes of the Halo 4 movie, Forward Unto Dawn

Get a taste of Medal of Honor Warfighter’s story

So the Expendables 2 game is actually fun