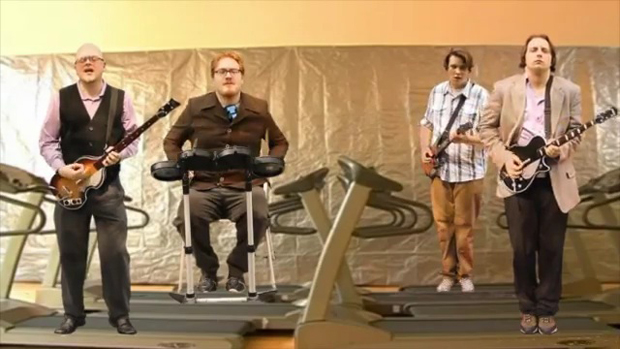 Yeah, that’s the thought I’m putting into your heads before you tell your family what you’re thankful for. One month from today, the Mayans say will be our last day here. To commemorate the event, I wrote a song about what we should do up to that moment, and did a video for it. Both are in the style of band OK GO.

Community:
Communitoid 003.5: Short Round
Community blogs of 11/21
Forum thread of the day: Halo 4

News:
Strike Suit Zero successfully funded, beta in December
The Real Texas on more platforms, discounted, plus OST!
Game Music Bundle 4 is out: RCR, Pokemon, Skyrim and more
EA Games: We don’t want DICE to be a Battlefield factory
ZombiU devs sneaking hidden messages into game
The Last Story is XSEED’s most successful game ever
Hulu Plus now live on Wii U
Wii U supports background firmware download?
Sega AM2 arcade fighters coming to PSN and XBLA
Microsoft may have Xbox set-top box in development
GTA: Vice City coming to iOS and Android on December 6
Upgraded Razer DeathAdder mouse available now
What did you think of the DmC: Devil May Cry demo?
One game bought makes Wii U profitable, says Nintendo
Steam Autumn Sale kicks off with XCOM and Walking Dead
Legend of Dungeon meets Kickstarter goal on first day

Offbeat:
Save the world from Gangnam Style with Dikembe Mutombo