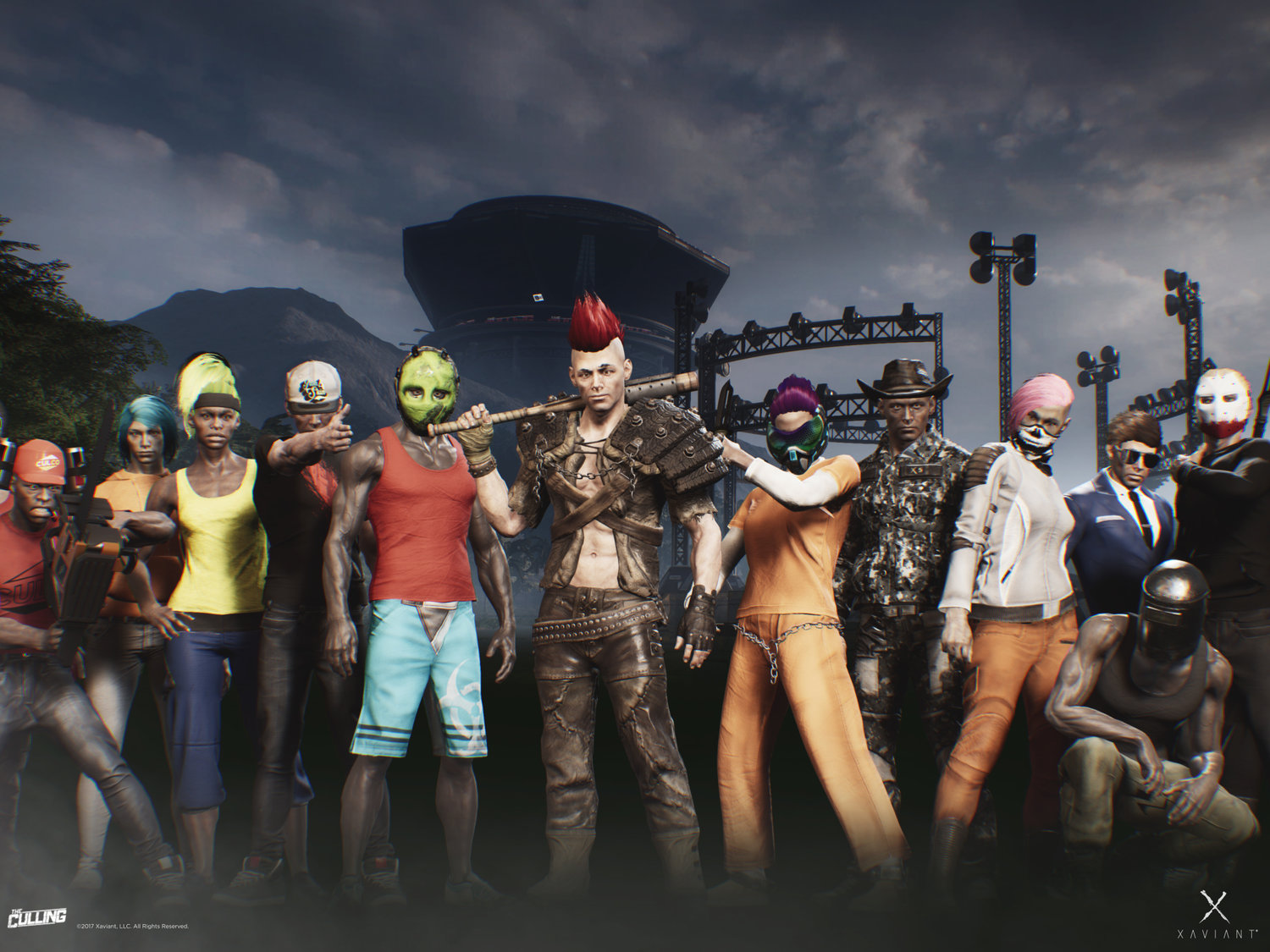 Battle royale has another casualty. Apropos for a genre centered around eliminating all competitors.

Developer Xaviant announced today that it’s shutting down the servers for The Culling on May 15. The offline portion will remain available to play, but the online player-versus-player battle royale will not. That’s the main draw. The Culling is effectively dead.

Although, truth be told, The Culling already was kind of dead. At the time of writing, it can’t be found on Steam’s list of top 100 games by player count; that means it’s under 3,800 players, which isn’t promising considering that battle royales require a healthy stream of concurrent players to fill lobbies. According to Steam Charts, it peaked at 35 players today.

The Culling has something of a bizarre history. It was an early contender in the battle royale genre before being surpassed by the likes of PUBG and Fortnite. In July 2018, Xaviant hastily launched The Culling 2 before pulling it days later and refunding everyone who bought it. At the same time, the original Culling was redubbed The Culling Origins and made free-to-play.

As Xaviant mentions in its farewell note, the hope was that going free-to-play would drive revenue through microtransactions. That wasn’t the case. Xaviant says “the revenue was only a fraction of what our dev team required to continue daily operations.” As a result, the game is being shut down and the studio has been forced to lay off an unspecified number of staff.

There is still a longshot hail mary for The Culling. Xaviant is willing to hand the game off to another developer who’s interested in taking over. “We think that with the proper resources and know-how in the free-to-play world, the right group could make great things happen,” Xaviant says. But, for now, another one bites the dust. Vaya con dios, contestants.