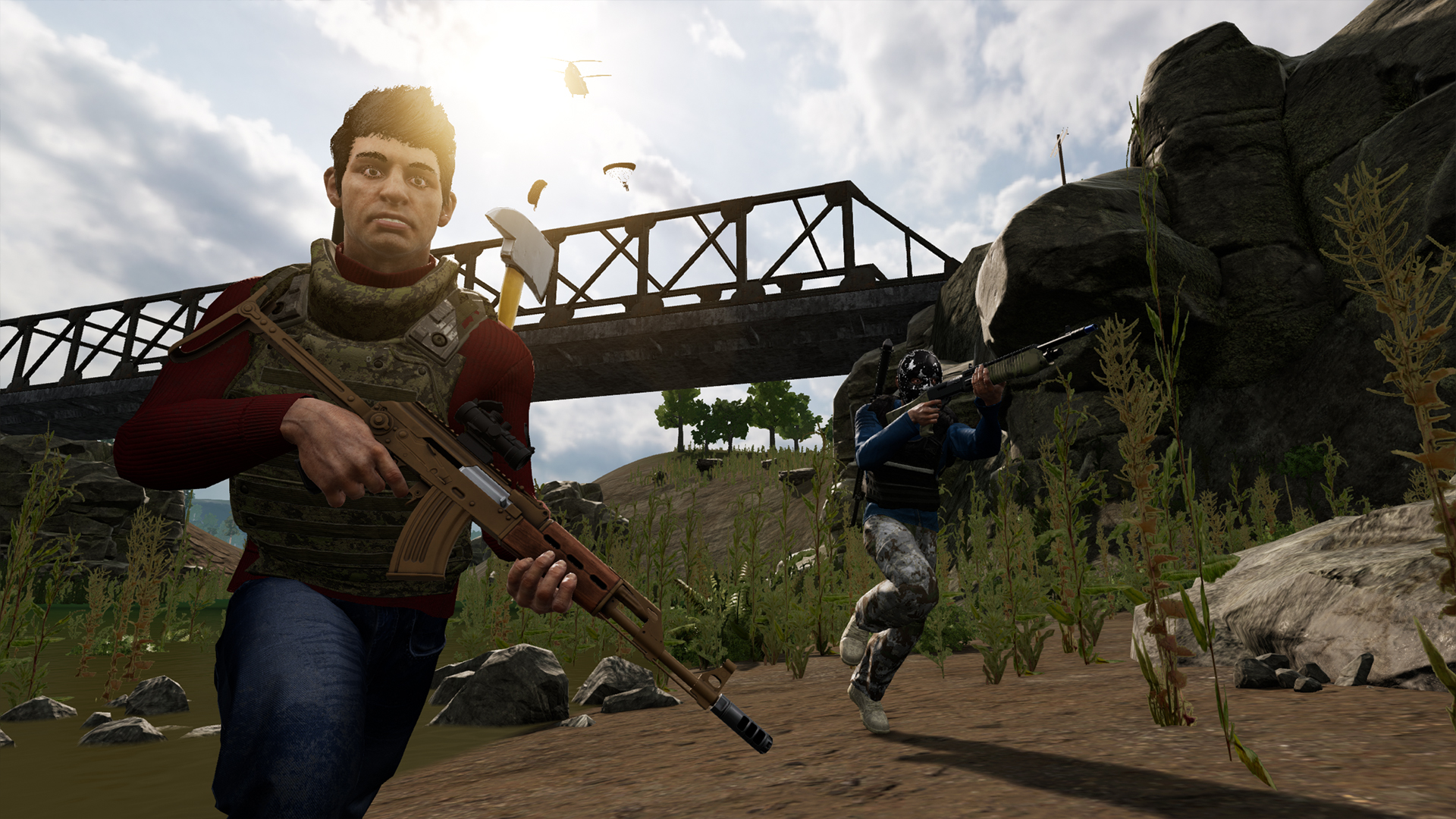 Refunds will be issued for those that bought it

The Culling 2 launched last week and the best thing you could say about it was that the game booted up. Really and truly, it was a botched product and clearly something that was rushed out to capitalize on the battle royale craze going on. It seems developer Xaviant understands that, now, as it is pulling the title from all digital storefronts and will be issuing refunds to everyone that bought it.

In an atypical gesture for the games industry, Xaviant is actually going back to the original Culling to try and improve that experience. Fans have been asking for this for two years and the time has finally come. This week, the original 2016 build of The Culling will be put on the test servers to get fan feedback for how the game should be improved going forward. Xaviant is calling this the “Day One” version and it will remain a constant on test servers so as to help guide Xaviant in the right direction for when implementing new features to the game.

As for the regular non-beta version, Xaviant is going to take the current October 2017 build and revert most of its changes to try and match the launch version. That build will then become the future platform for which The Culling will evolve, with feedback from the test servers helping steer everything into a better final product.

The biggest change, though, is that the original Culling will be going free-to-play when it relaunches. I suppose this means microtransactions will be funding the development of the title, but I think fans of that first version will be happy to hear that the game they fell in love with will finally be available to a wider audience.

You can watch the entire message from Xaviant’s director of operations Josh Van Veld below.