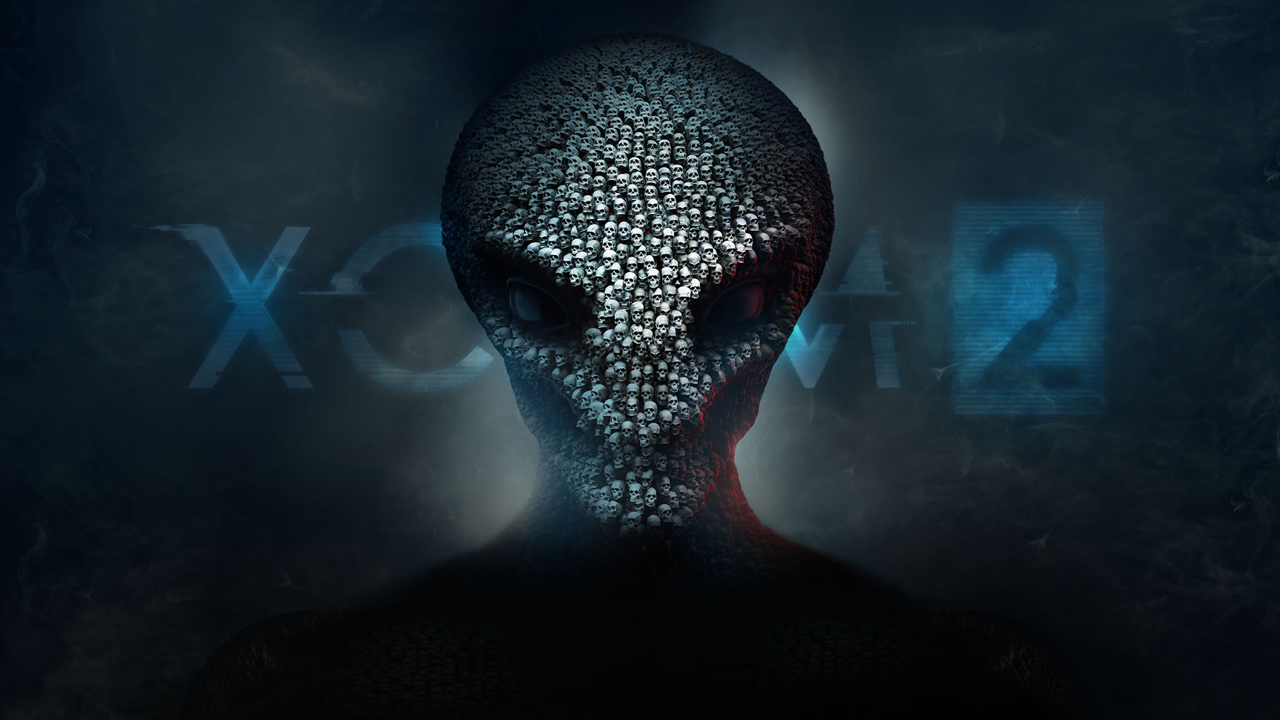 They’ll be available when the game hits

Folks who wanted an even more challenging experience in XCOM: Enemy Unknown and Enemy Within got exactly that in the acclaimed mod, Long War. Nick recently warmed our hearts with news that the mod’s creators had formed their own studio and begun work on an original strategy game called Terra Invicta, but that’s not all. The team is partnering with Firaxis to “develop several mods that are planned to be released when XCOM 2 launches on February 5, 2016.”

So cool! I love the idea of community creators and game developers collaborating, generally speaking, but in this specific case, knowing how great Long War was, dang this is exciting. Thankfully, we won’t have to wait until the game releases to find out more.

Long War Studios design lead John Lumpkin is going to be on the Firaxis Megapanel at PAX South to chat about “mod content as well as XCOM 2‘s modding tools.” The panel will be streamed on Twitch at 10:30am Pacific on Saturday, January 30. I’ll sacrifice my beauty sleep. Maybe.