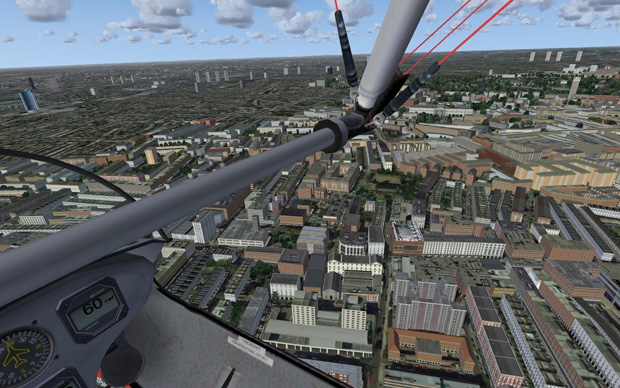 Through a licensing agreement with Microsoft, Train Simulator maker Dovetail Games will release Microsoft Flight Simulator X: Gold Edition on Steam at the end of this year. It’s coming with the Deluxe Edition and Acceleration Expansion Pack bundled in.

That’s great for folks who weren’t into the last effort, Microsoft Flight, and there’s more potentially good news: Dovetail will also be creating “all-new flight products” based on Microsoft’s sim technology as part of this licensing deal. The company says it’s “investigating new concepts in this area” and plans to release something next year.

“When it comes to licensing our simulation engine, Dovetail Games is the obvious choice for us to work with,” said Microsoft executive producer Kevin Perry in a statement. “We respect their approach in terms of delivering premium quality simulation games and look forward to seeing their vision of the next chapter in flight simulations unfold.”