Ex-Criterion Games developers Fiona Sperry and Alex Ward started a new venture, Three Fields Entertainment, in 2014. We had heard that they were working on a “multiplayer sports title” — and that they’d eventually like to take a crack at a Burnout spiritual successor with “lots and lots of crashing” — but that’s about all we knew. Today, we have a name: Dangerous Golf.

It’s about what you would expect given the people on board, and that makes me so happy. The game revolves around doing as much monetary damage as possible with your fiery golf ball. To that end, you can turn it into a bomb, and there’s something (presumably a coup de grâce) called a “SmashBreaker.” Are you starting to picture how it plays? I think I have a good idea.

All of the images shown today are set inside, but Three Fields says there will be outdoor levels, too. Dangerous Golf is being made in Unreal Engine 4, and the goal is for it to be a “truly physics-based game experience.” As for multiplayer, yep, that’s confirmed — both online and offline. 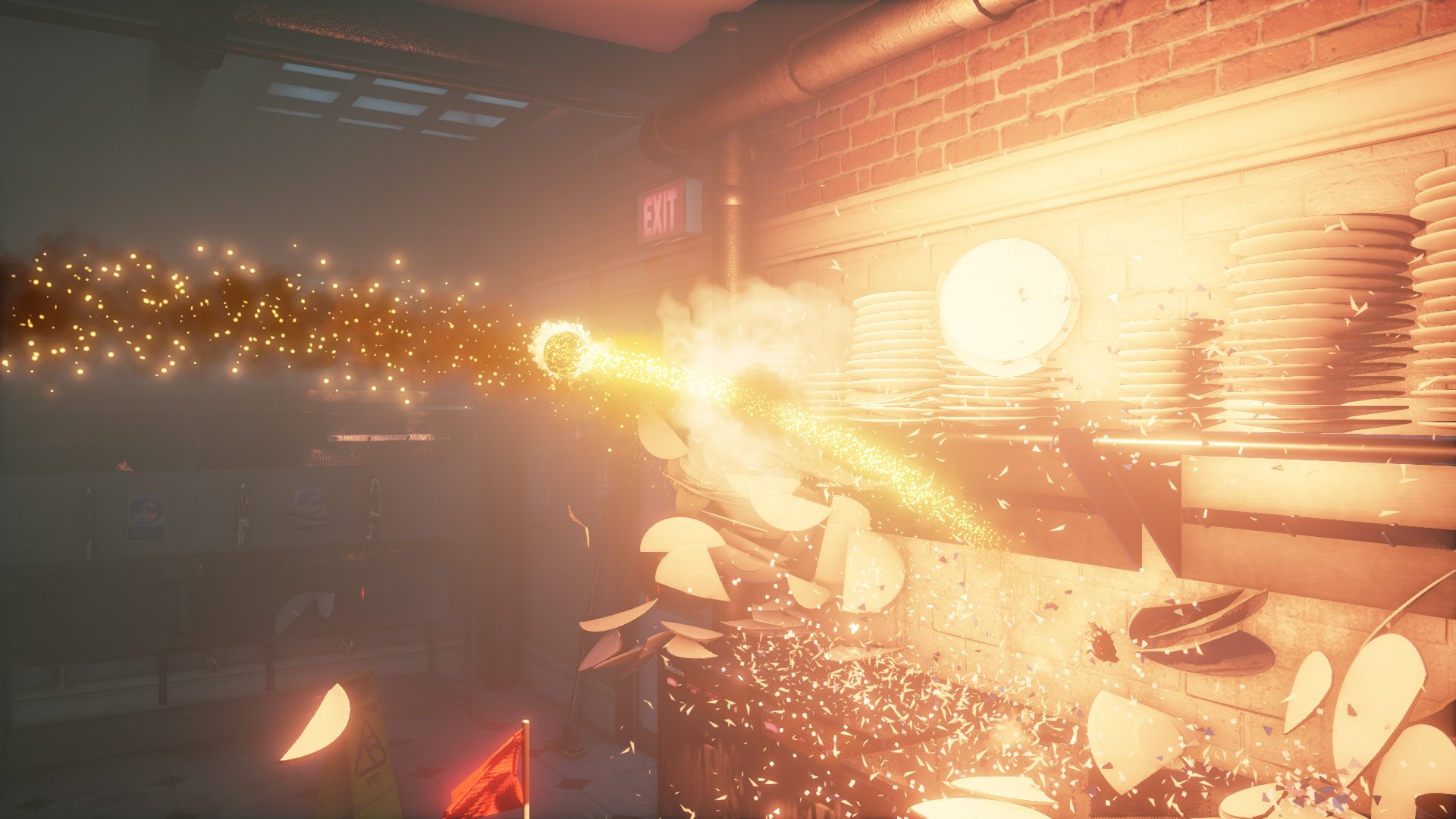 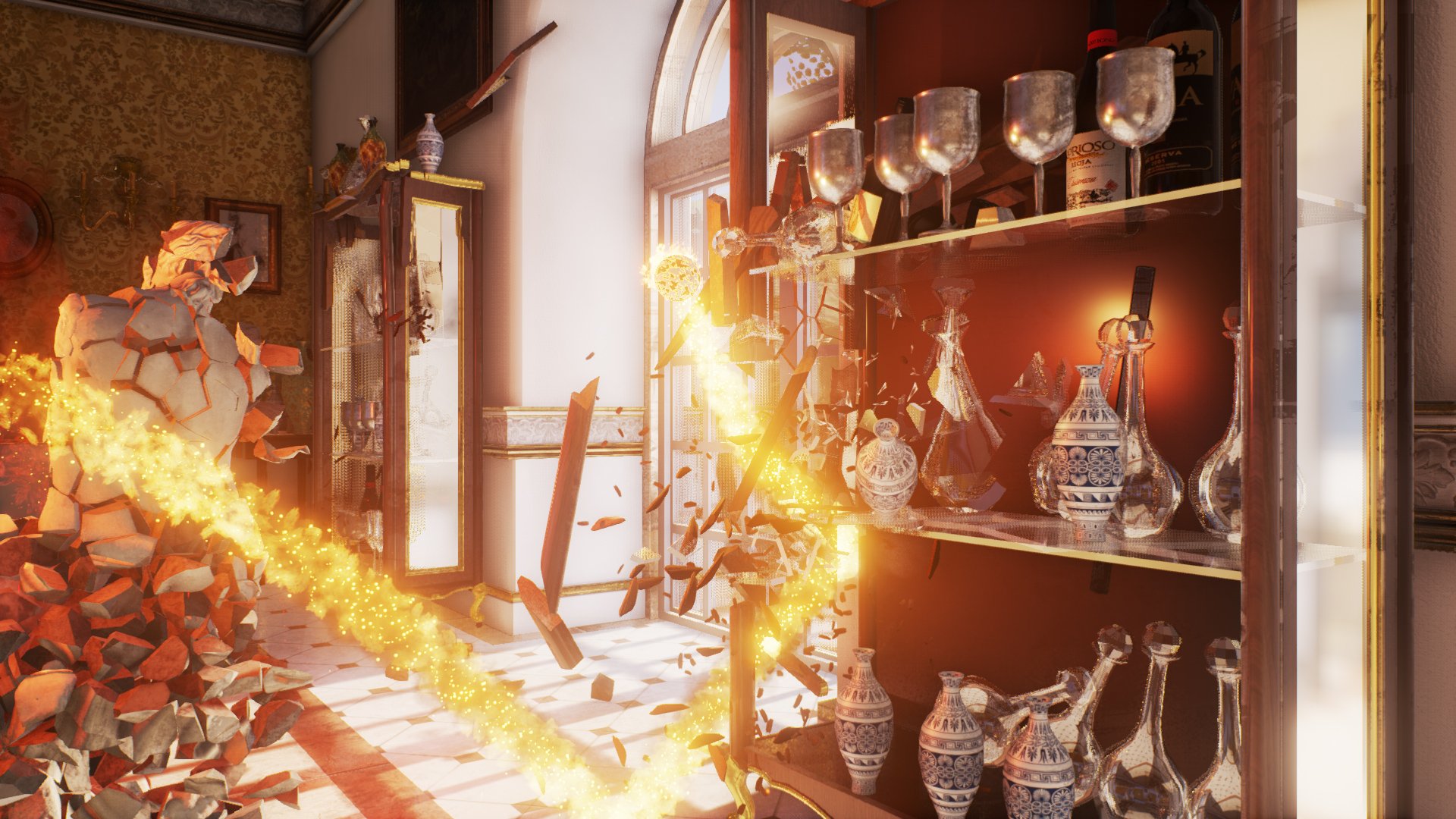 With this announcement out of the way, I am now officially excited for two golf video games. (It probably goes without saying, but the other is No Goblin’s similarly destructive 100ft Robot Golf.)