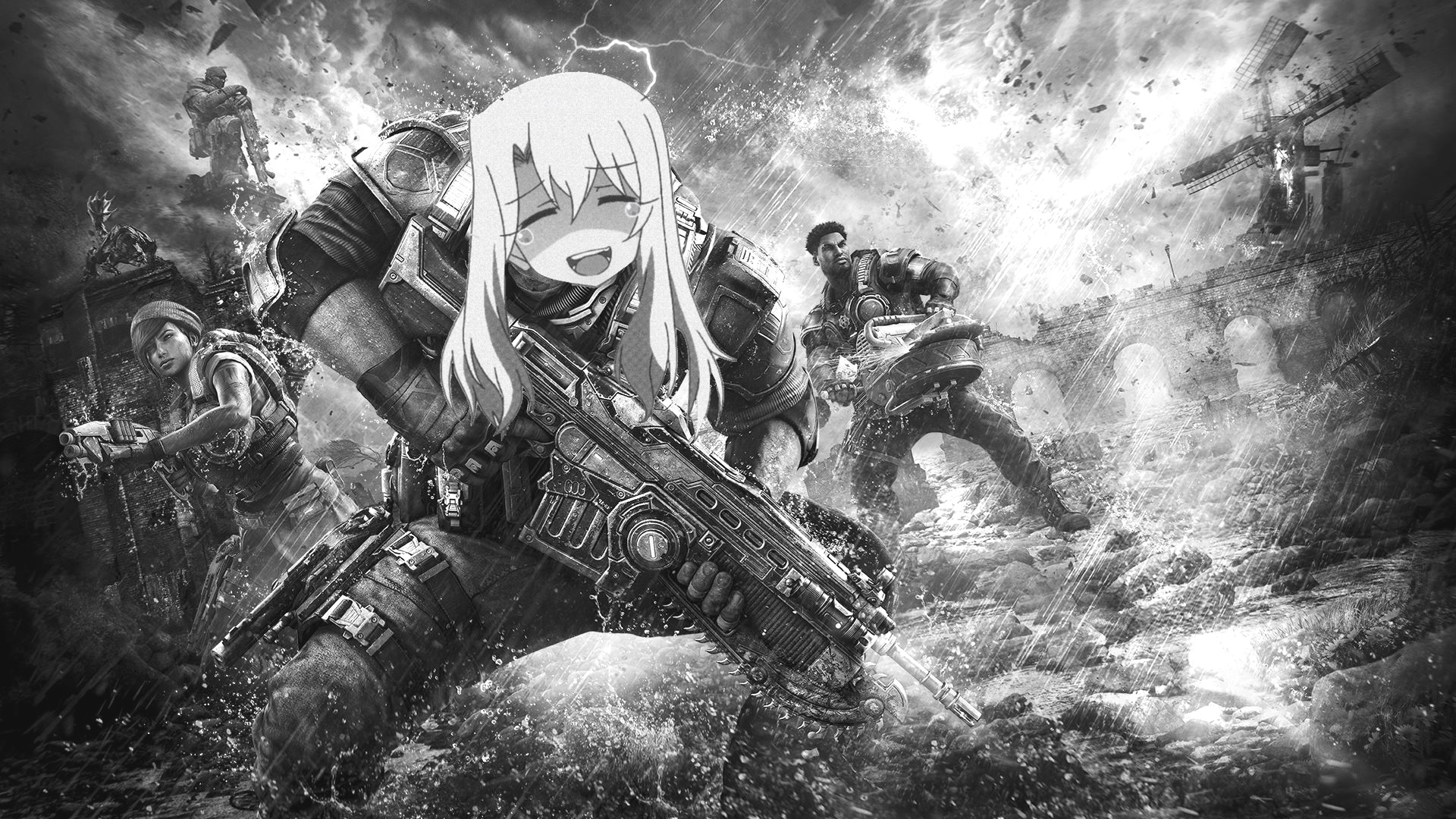 Last month, Nvidia announced that anyone who purchased a new GeForce 1070 or 1080 graphics card would receive a free copy of Gears of War 4 for PC and Xbox One.

Unfortunately, it looks like a group of enterprising individuals had managed to find an exploit in this promotion that allowed them to obtain a key for Microsoft’s upcoming shooter without having to drop any money of their own, yet alone the cost of an expensive new graphics card.

Essentially, Amazon would automatically send a game code for Gears of War 4 the moment an order was placed for one of Nvidia’s new video cards. Customers could then cancel the order while still retaining the (at the time) valid game key, which they could redeem for themselves or sell off to other people.

It appears as if Microsoft and the development studio behind the game have taken notice, as a Director of Community for The Coalition has confirmed via NeoGAF that illegitimately obtained keys for Gears of War 4 have been revoked. They also mention that anyone who feels as if their license was invalidated unfairly should contact Nvidia with a proof of purchase in order to potentially get it reinstated.

While it does suck that those who purchased these game keys from a third-party may lose, or have already lost, their licenses for Gears of War 4, it should be noted that The Coalition is well within its rights to take this kind of action. After all, these keys were acquired through the abuse of a loophole and were essentially obtained for free.

Anyone who bought a key that has since been revoked should contact the seller for a refund, or attempt to obtain one through eBay, PayPal or whatever service the transaction took place on.