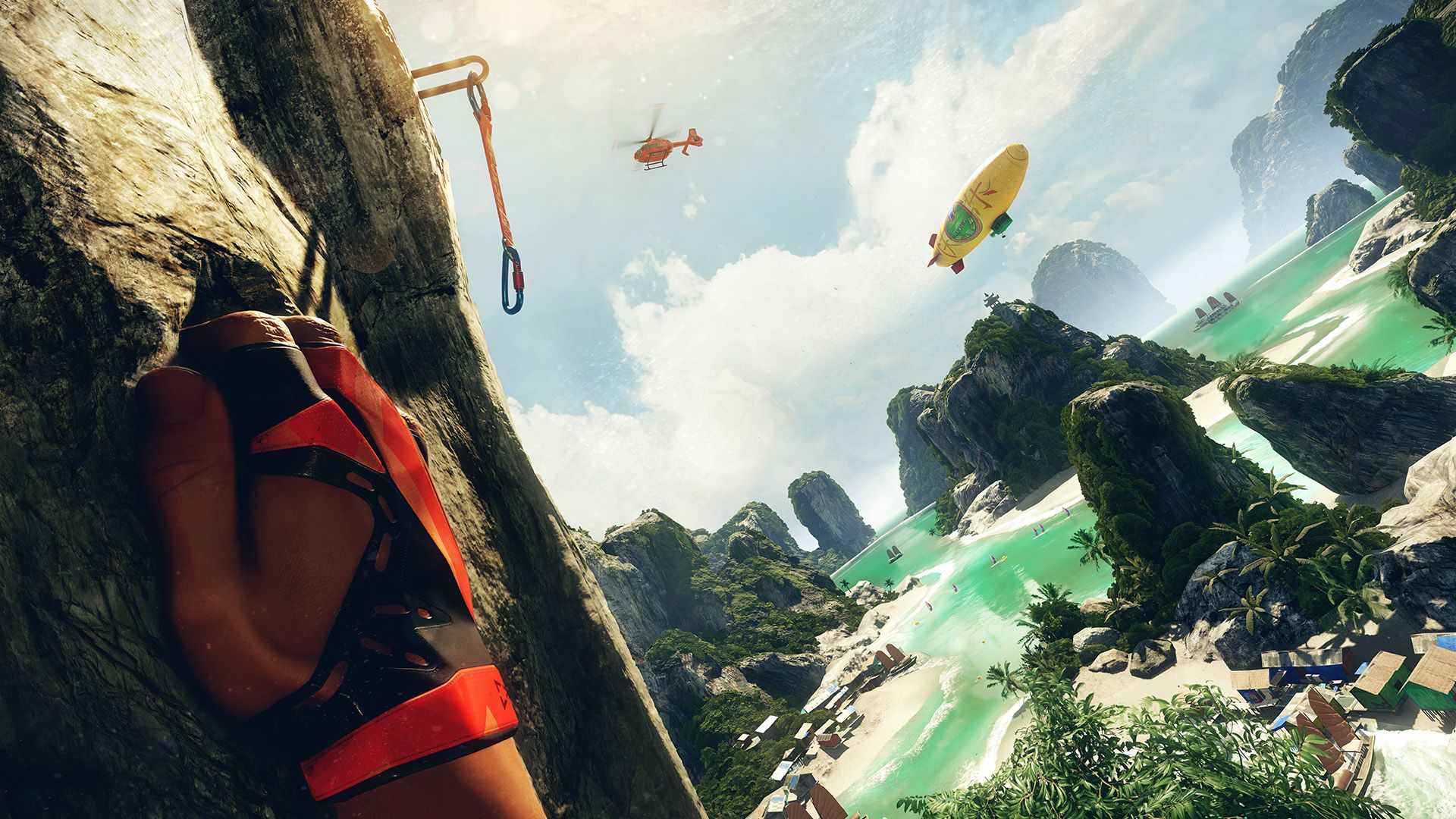 The Climb looks pretty rad, and I’m particularly jazzed up after reading Zack’s recent preview from GDC. It sounds even cooler after watching this developer diary straight from the team, where they talk about the challenge of making a game 90fps for VR, and how they managed to actually create detailed assets.

It’s not exactly dense inside baseball per se, but it’s still fairly dry.