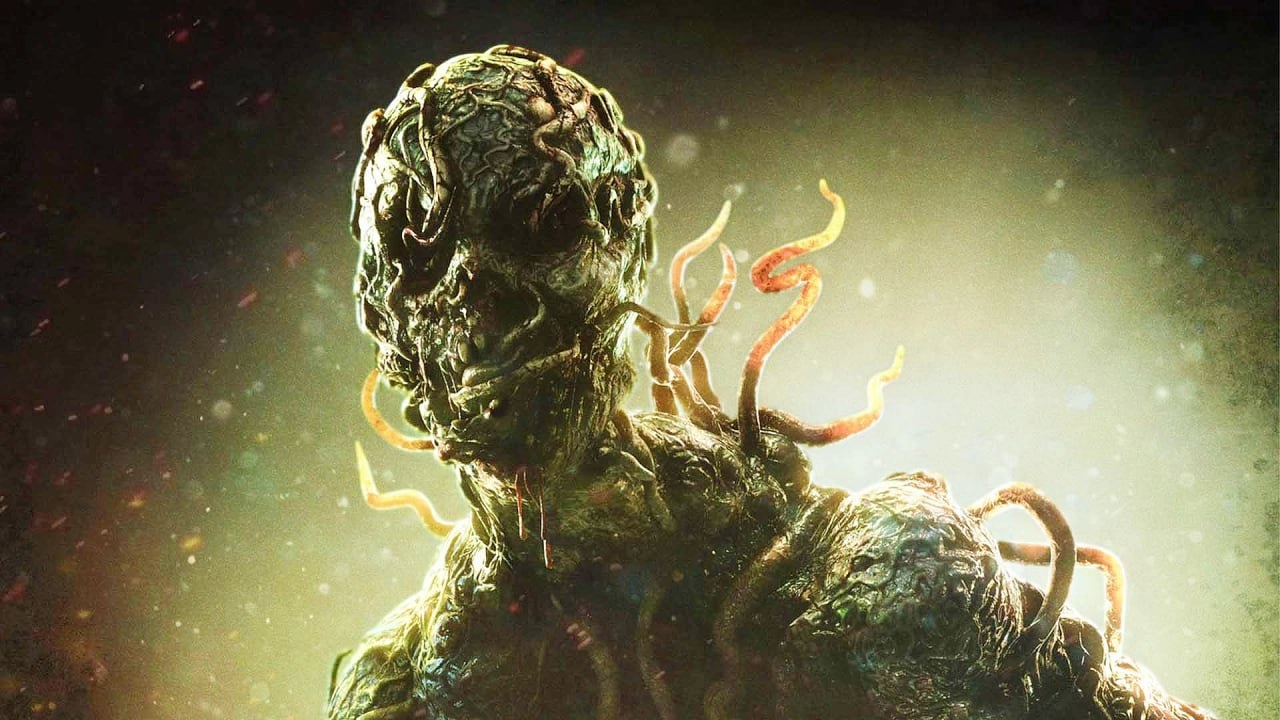 Where no one can hear your CPU scream

Today sees the arrival of Krafton’s sci-fi horror adventure The Callisto Protocol — The super-gory trek into an abandoned space penitentiary launches today on PlayStation, PC, and Xbox platforms, and trailers depict an atmospheric adventure that features high visual fidelity and an emphasis on atmosphere. As such, PC players may have concerns as to whether their rig can run the shiny-looking shocker.

Never fear, as developer Striking Distance Studios has released the PC specifications required in order to, (on paper at least), bring the grim gore of The Callisto Protocol splashing onto your monitors. I’ll have to admit, it’s a pretty beefy ask, with the Recommended settings asking for a higher-end graphics card and a pretty powerful CPU. Turn down the settings and things are a little more achievable — though you’ll definitely want 16GB of RAM for Max settings regardless.

Here are your High and Ultra PC Specs. pic.twitter.com/M7lm7mJrvh

It should be noted that, with the embargo now clear, some reviewers are complaining of lag, stuttering, and other issues in regard to the PC release. While these are purely testimonial evidence supplied by each individual reviewer, it is a concern that has seemingly cropped up for several pre-launch players. So those planning and popping monster heads on desktop would be wise to do a little investigation before pulling the trigger on the Steam edition.