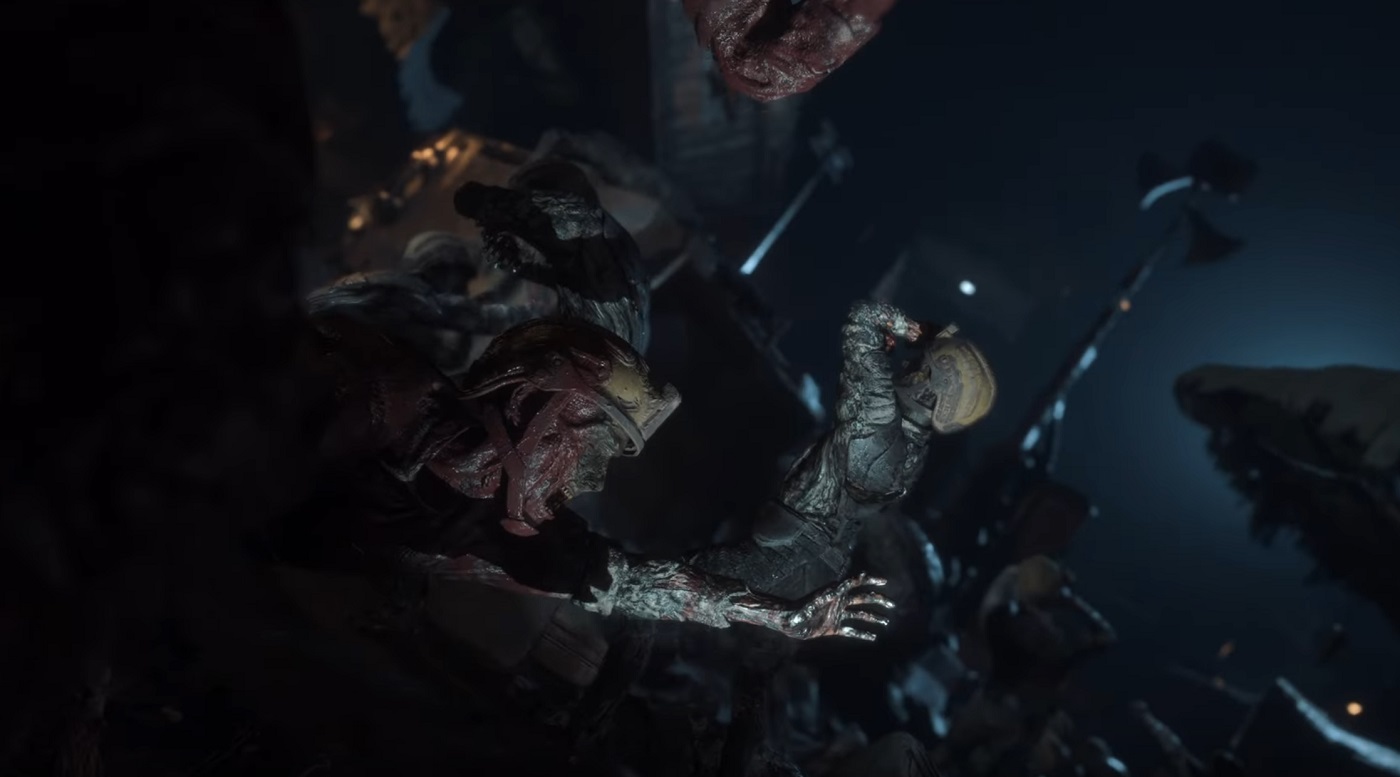 Get busy living, or get busy dying

Publisher Krafton has released a brand new trailer for its incoming sci-fi horror title The Callisto Protocol, teasing up further gooey ‘n’ gory action ahead of the title’s release on PlayStation, PC, and Xbox this December.

As a quick refresher, The Callisto Protocol is developed by Striking Distance Studios and hopes to capture the unsettling terror and visceral horror of nerve-jangling franchises such as Alien and Dead Space. Set within the walls of a desolated, intergalactic prison complex — Black Iron — The Callisto Protocol follows the unenviable escapades of a party of investigators who find themselves lost within the aftermath of some terrible event, rendering the prison, and perhaps the entire planet itself, a viral, mutant-filled, living nightmare. What caused this whole abomination? It’s your job to find out.

Oh, and if you live to tell the tale, that would be useful too.

As protagonist Jacob Lee, players will explore Black Iron and its surrounding, fending out a grotesque army of twisted guards and prisoners with an arsenal of melee and ranged weaponry. As Jacob picks his way through the cells, corridors, and execution chambers of space jail, he will slowly piece together the clues pointing to what exactly happened on Callisto moon and, with any luck, find a way to stop it. The Callisto Protocol is looking suitably creepy, incredibly gory, and worth a spot on the radar of any survival horror fan.