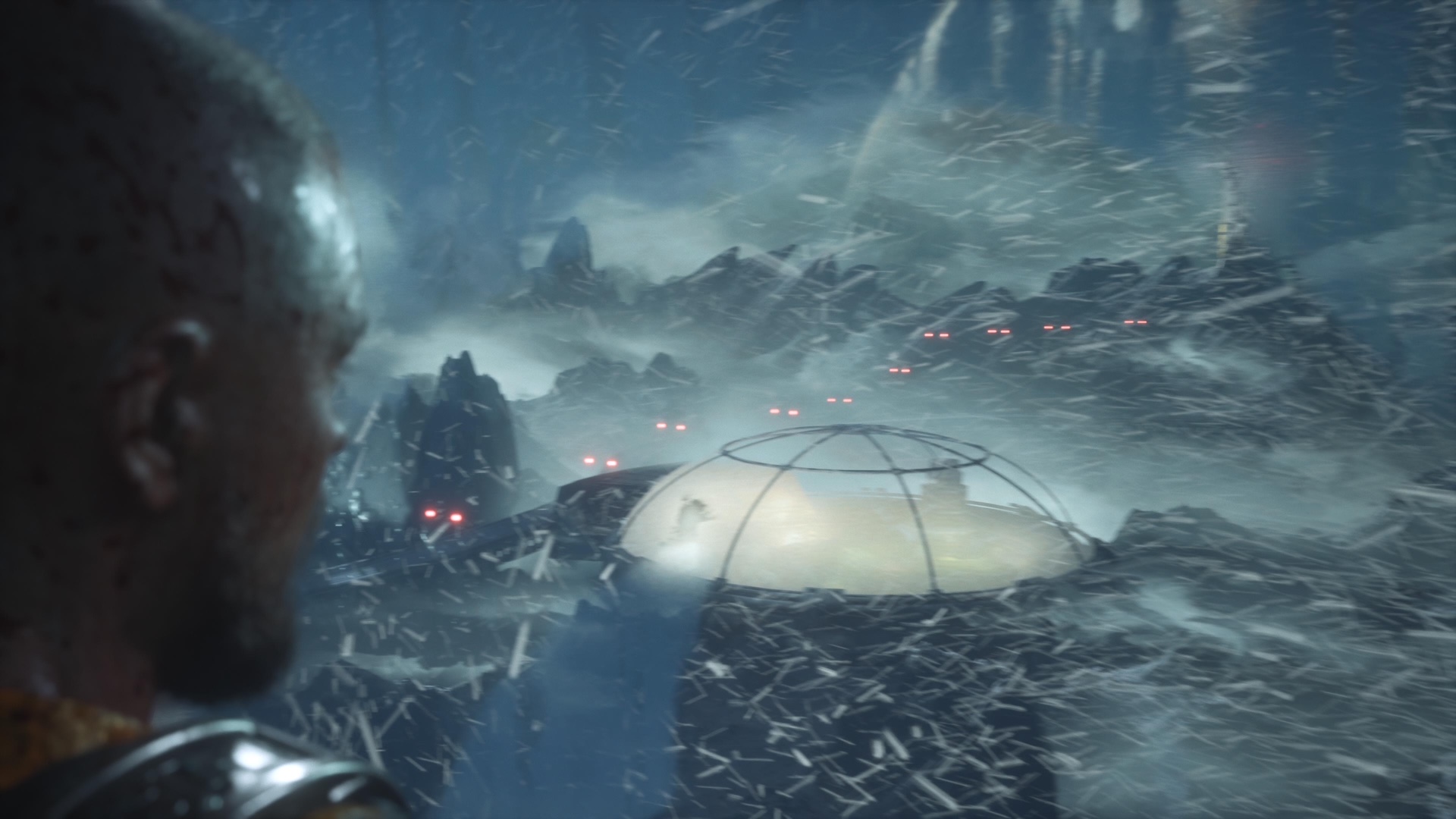 Former employees, including some in senior roles, say they didn’t make it in

GamesIndustry.biz’s report cites several sources, including five former Striking Distance Studios developers who were left off the credits for The Callisto Protocol. Additional sources estimate roughly 20 people were left off, including some in senior roles who made reportedly key contributions.

The sources also point towards an inconsistency in how Striking Distance credits people who worked on the game. Some former employees are listed as additional assistance in their respective departments, while others are grouped together in a miscellaneous category, and others left off. These omissions were described by one source to GI Biz as “egregious”.

We’ve reached out to get comment from Striking Distance Studios. A representative for the studio did not return a request for comment to GI Biz for their report, which also covers concerns of crunch and culture at the studio. While one source tells GI Biz they enjoyed their time at the studio, another describes the omission as “an obvious F-U” to those perceived as disloyal to the studio.

Attributing credit to developers has been a hot-button issue for a while now. As a 2020 Kotaku report outlines, credits can be used as a reward, or as a punitive measure. It’s unclear what the reasoning may be for this reported omission in The Callisto Protocol.

The sci-fi survival horror title is the debut game from Striking Distance Studios, a development house founded by Dead Space veteran Glen Schofield. Our review of The Callisto Protocol found it had a solid concept, but was mired in technical issues and mechanics that didn’t quite click.