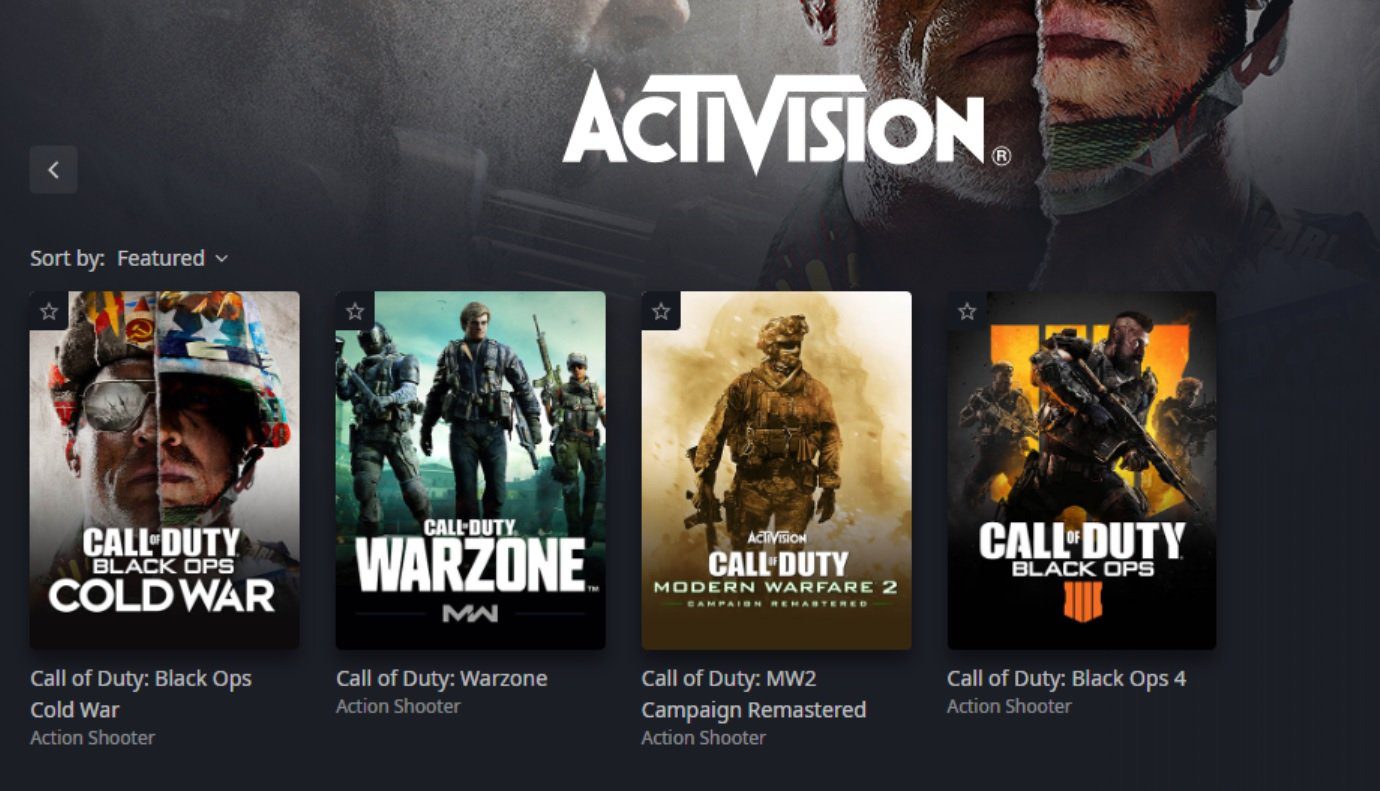 Yep, outside of the tiny little “MW” logo near the giant “Warzone” letters, future players would pretty much never know that Modern Warfare was offered on the launcher at first glance. The move actually happened in late December, but a lot of folks went to boot up their game over break and just noticed the shift (or their launcher wasn’t fully updated yet).

Having played every modern Call of Duty since…the original Modern Warfare though, this is a sort of natural state for this series. Activision moves on to the new hotness and rarely lingers, unless the game is a massive hit and they can keep pumping DLC into it for a time. Warzone is one of the biggest breakouts they’ve had in the history of the franchise, creating as much buzz as zombies when it was first released; so focusing on it is a no-brainer.