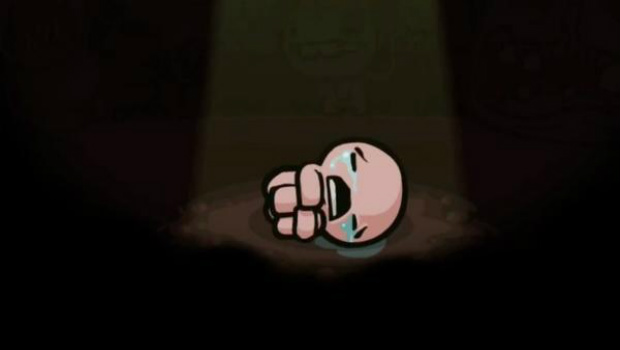 [Update: The update still hasn’t gone live due to server issues, it will launch when they are back up. No word on when that might be, however.]

This evil comes in the form of a variety of additions, including new bosses and enemies, new music and lots of lovely, and likely gruesome, items. The biggest additions are a new playable character, Eve, and a new chapter which is unlocked once you kill Mom ten times. I’m rubbish, so killing her ten times seems like a tall order. But one I’m happy to attempt.

There’s also been some bug fixes and improvements to load times. The update went live at 12pm PST Unfortunately the update has been delayed, so go immerse yourselves in evil somewhere else.