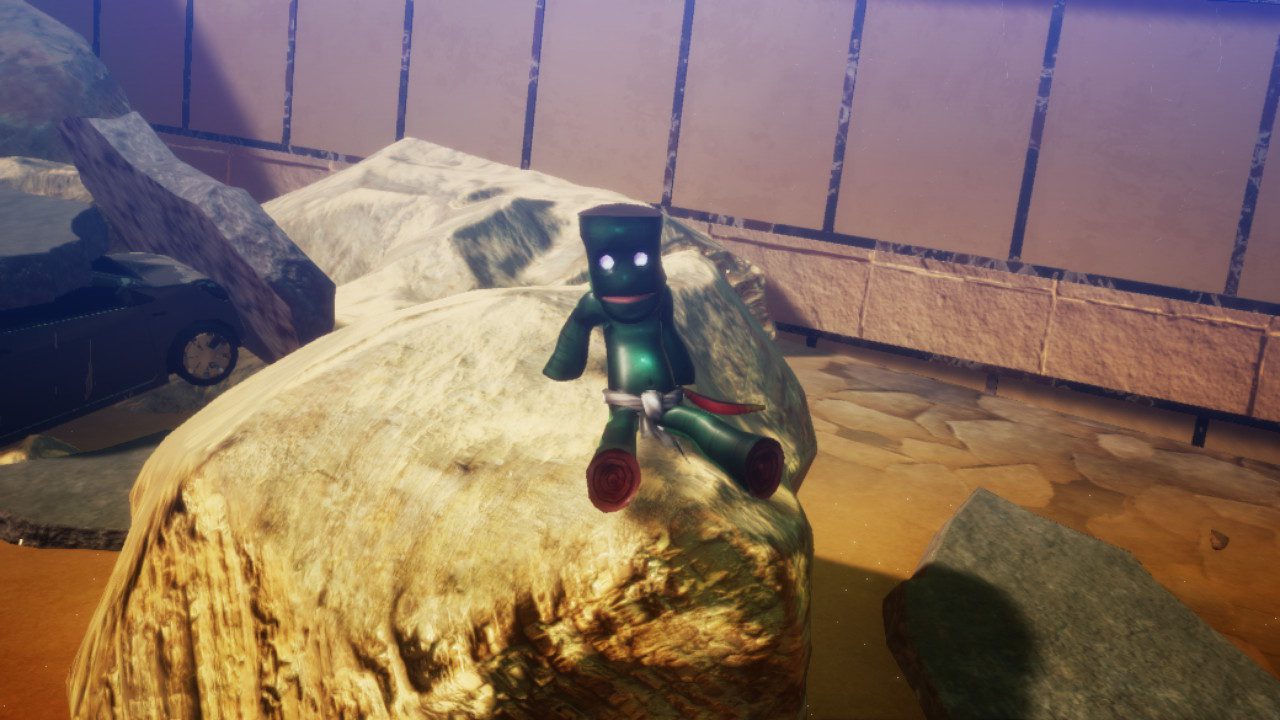 Shin Megami Tensei V is pretty good, and a lot of people are going to be picking it up in a week-ish (and there’s a lot of Switches out there to create that prospective audience). Having combed through the game extensively, I have a sole “best Shin Megami Tensei V tip” to share: take your time.

So with a lot of JRPGs, taking your time can be a zero-sum game. Environments are often devoid of good rewards or any sort of meaningful sense of progression. But in Shin Megami Tensei V, you really want to take the time to explore each sandbox. As I described in our review, and I’ll keep it very vague and stick to mechanics: the game offers you the opportunity to explore giant sandboxes that you can warp around to mostly at will, with interconnected fast travel spots.

This is where the bulk of leveling up, demon recruitment, and item location takes place. There’s myriad things afoot here: individual demons inhabit these zones that you can grab and fuse, there’s collectibles (in the form of “Miman” creatures that provide increasingly better rewards as you find more throughout the course of the game), ways to raise your glory rating (which you can buy perks with), and quests that can provide XP injections to make future bosses easier. 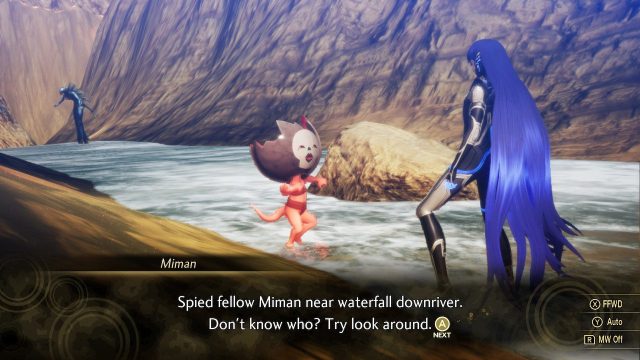 In other words, your exploration efforts are cumulative in just about every sense. The more NPCs you locate and report back to the merchant with, the better your rewards get over time, so it’s best to start investing in this mechanic early on. Take a few more minutes to explore that “wrong” fork in the road that doesn’t lead to the critical path.

On a more granular level, check under and above that path. Collectible NPCs are often hidden in the most obscure places, but since there’s so many of them strewn about the world, odds are some pocket or corner you can’t directly see will have one waiting to be picked up.

It’s something that a lot of players are going to miss, but if you don’t find this article until later, it’s not a big deal. Just use the fast travel system to go back to the very first area and start making a “clean sweep” of everywhere you didn’t go. Even if you find just a few Mimans or helpful items, they’ll be able to contribute to your overall endgame progress: providing bigger gains than the typical “potion” that you’ve grown out of already.