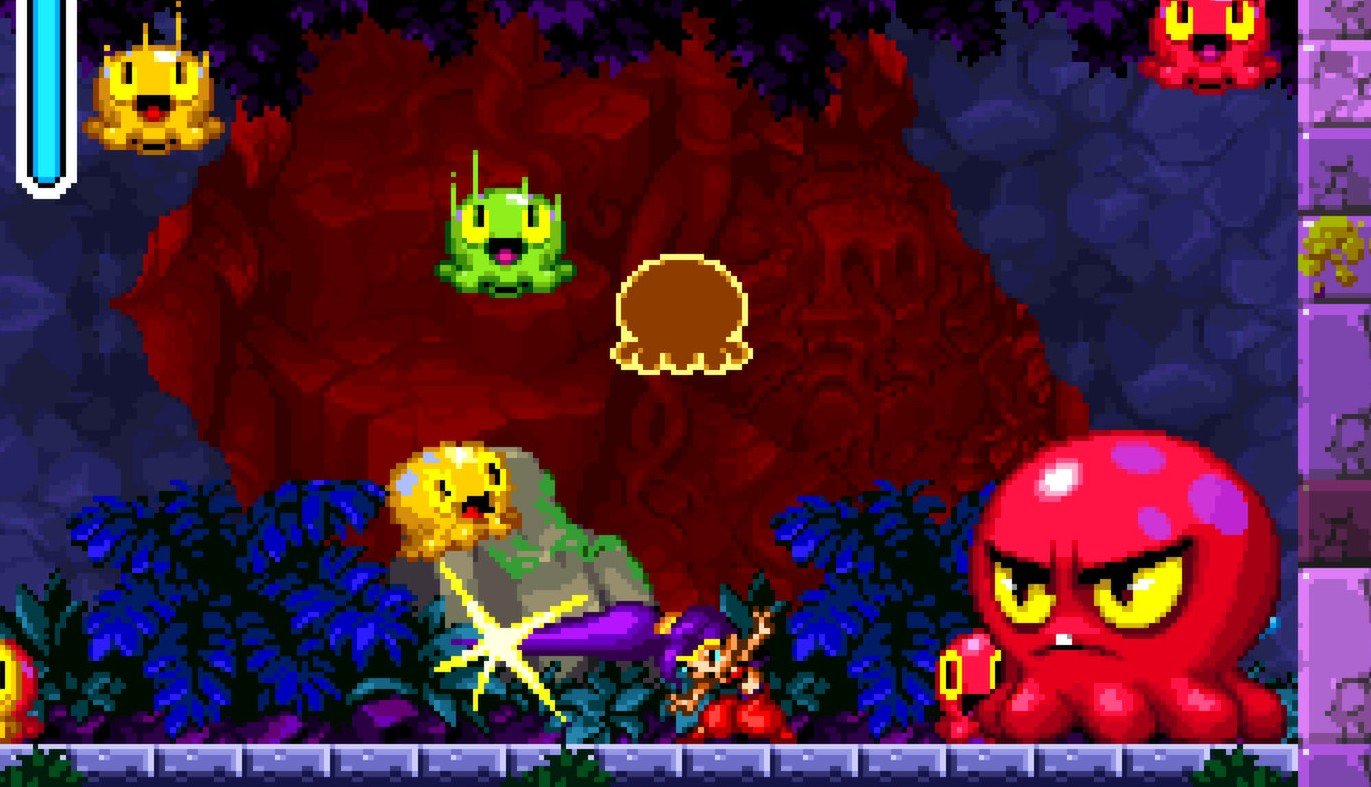 WayForward has finally revealed a release date for Shantae: Risky’s Revenge – Director’s Cut for the platforms that weren’t already hosting it, and we won’t have to wait long, as October 15 is locked in.

On that date we’ll be getting the game on Switch, Windows 10 and Xbox One. As a bit of a history lesson: while Risky’s Revenge made its home on the DSi (double RIP, as the 3DS is dead now too), the Director’s Cut was eventually released on iOS, PC (Steam, Humble) and PS4. Now that it’s hitting a Microsoft console it’ll effectively be available on every major marketplace. More Shantae games will be arriving this fall, too.

As a reminder, the Director’s Cut basically infuses other versions with the same upgrades as the PC edition. There’s a more streamlined warp system, a harder difficulty setting and a better map mechanic. It’s all very subtle stuff, but it’ll make your first playthrough that much smoother.

Also, unlike several subsequent titles that utilized a level-based approach, Risky’s Revenge is a true Metroidvania from start to finish that won’t leave you feeling winded. It’s incredibly breezy, to the point where you might even be ready to run through it all over again after you’re finished. As far as I’m concerned, WayForward is still chasing its greatness when it comes to the Shantae series.