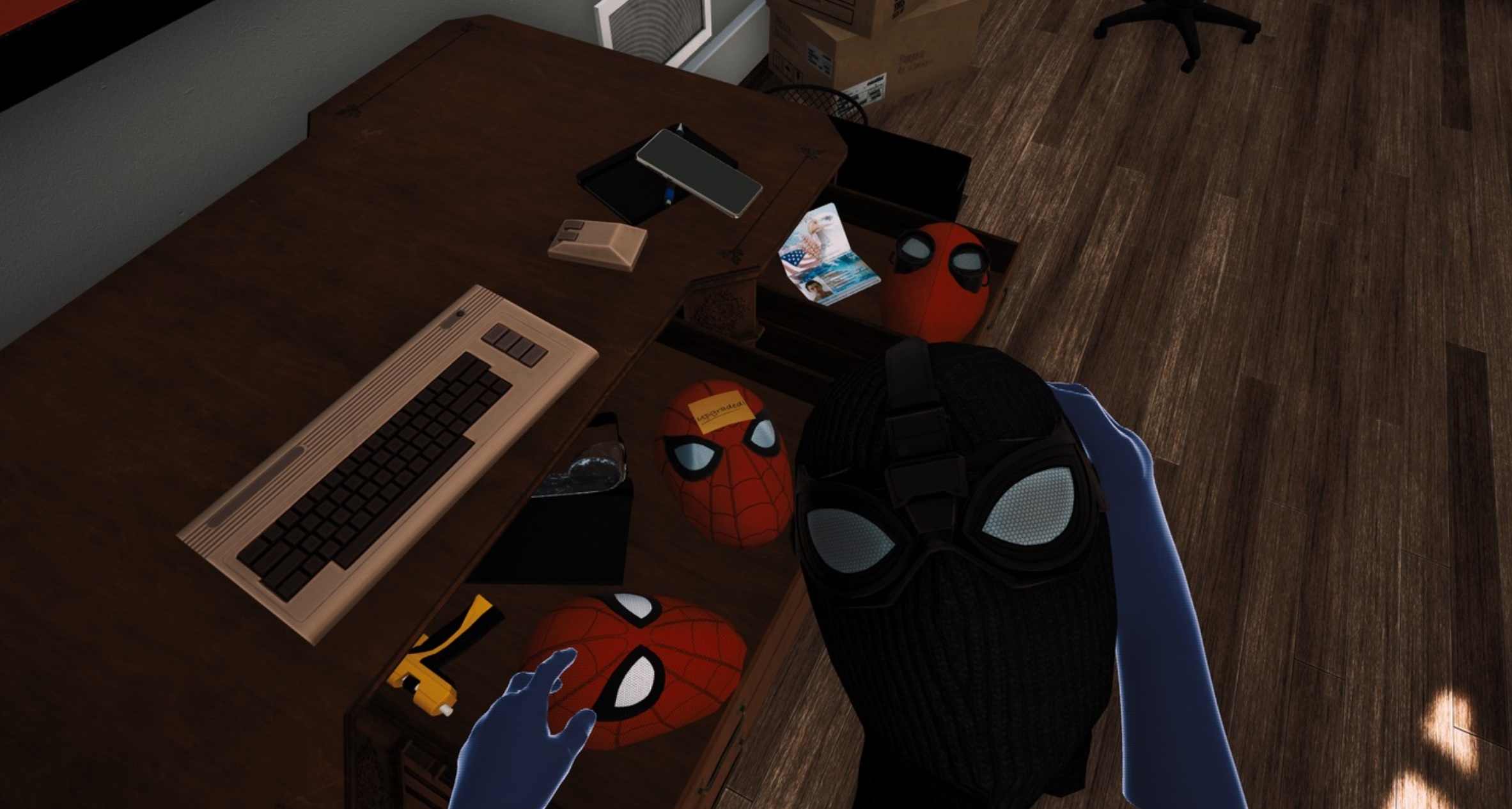 At this point, there’s a pretty big selection

Early on, VR development was kind of like the wild west. It was mostly filled with premium experiences, often of the expensive variety: but soon after a lot of different models started falling into place. Free and freemium games have exploded in the marketplace, so here’s a look at some of the more interesting projects that you can play in 2022.

We actually reviewed the intriuging stealth story Republique back in 2013, and in 2016 when it was remastered. While it has its blemishes, the VR version of the game is a fun experience: and it’s free!

As a celebration of developer Camouflaj’s 10th anniversary as a studio, they made the VR version free as well.

Like several free VR games, Jurassic World: Blue is essentially a commercial for the Jurassic World franchise (which just dropped a third film, with multiple spinoffs and games). The titular Blue is the very same raptor from the series, and is front and center as a playable dinosaur.

It’s free to download, and you can jump right into the story without any prior experience.

Eye of the Temple: First Steps

Built entirely around the idea of using your entire room (also referred to as room scale), this action puzzle game is a nice way to show VR off to friends and family.

Echo VR is one of the more popular games on this list, enduring in the public VR market for roughly four years. A lot of studios have tried to get in on the “VR as a sport” market, and many have failed. Ready at Dawn however is still around, an even launched a full sequel to the original game, Lone Echo II, last year.

It’s free-to-play, and you can find it here.

As the second commercial on the list, Spider-Man: Far From Home Virtual Reality (the full title) is a lengthy advertisement for the feature film Far From Home (the 2019 one with Mysterio).

At this point all I really need to do is say “free Spider-Man VR simulator” and that’s enough to get most of you to try it out. You can download it here.

VRChat launched several years ago, but it really has been making headway as time goes on: especially during the pandemic, and with a documentary feature film airing on HBO in 2022.

It is very much a VR chat program, as advertised, but you can also search for rooms and experiences that provide anything from Kmart shopping simulations, to group movie nights/hangs. Once you load it up, check out the lobby board and find something that sounds fun.

If you don’t want to fork over cash for The Climb, you can always try Adventure Climb VR, and get the basic experience of scaling a mountain across.

Adventure Climb VR is free-to-play with a base version, with an add-on called “Brave the Elements” (a map expansion).

Most headsets or new VR initiatives come with testing/intro software so that people new to VR can get acclimated, and it just so happens that Valve made one of the best ones.

It’s called The Lab, and showcases a ton of different experiences to try out (which Valve calls “room-scale VR experiments”), all for free. There’s eight games in all, so it’s probably going to eat up at least an hour of your time.