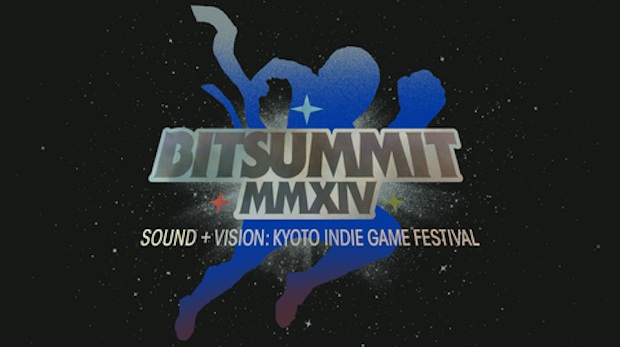 Japanese indie dev event BitSummit is set to kick off in early March in Kyoto. Last year’s event was a huge success, and its organizers are working hard to create an even better follow-up for this year.

“We believe that through events like BitSummit MMXIV, independent Japanese developers can build a healthy counterpoint to the industrial strength AAA video game industry in Japan,” said The Behemoth in their announcement.

We’ll be there beginning March 7 to report on the event and its announcements, as well as to rock out to its huge list of musical guests. More details soon!