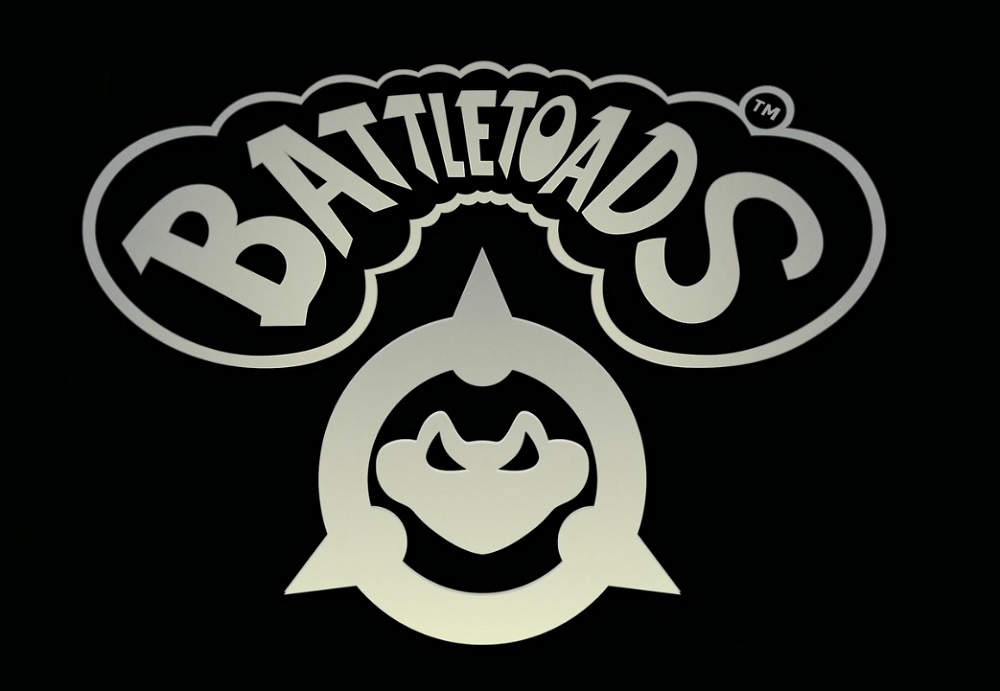 (Probably no Double Dragon this time, though)

At today’s Microsoft E3 press conference, news was announced that should send a shiver down the spine of ’90s kids everywhere; the Battletoads are back!

Although no gameplay footage was shown, it can be considered pretty damn likely that Rash, Pimple and Zitz will return to lay another tongue-lashing down on the Dark Queen. The game will feature three-player couch co-op and hand-drawn 2.5D visuals.

Battletoads is in development for release later in 2019.