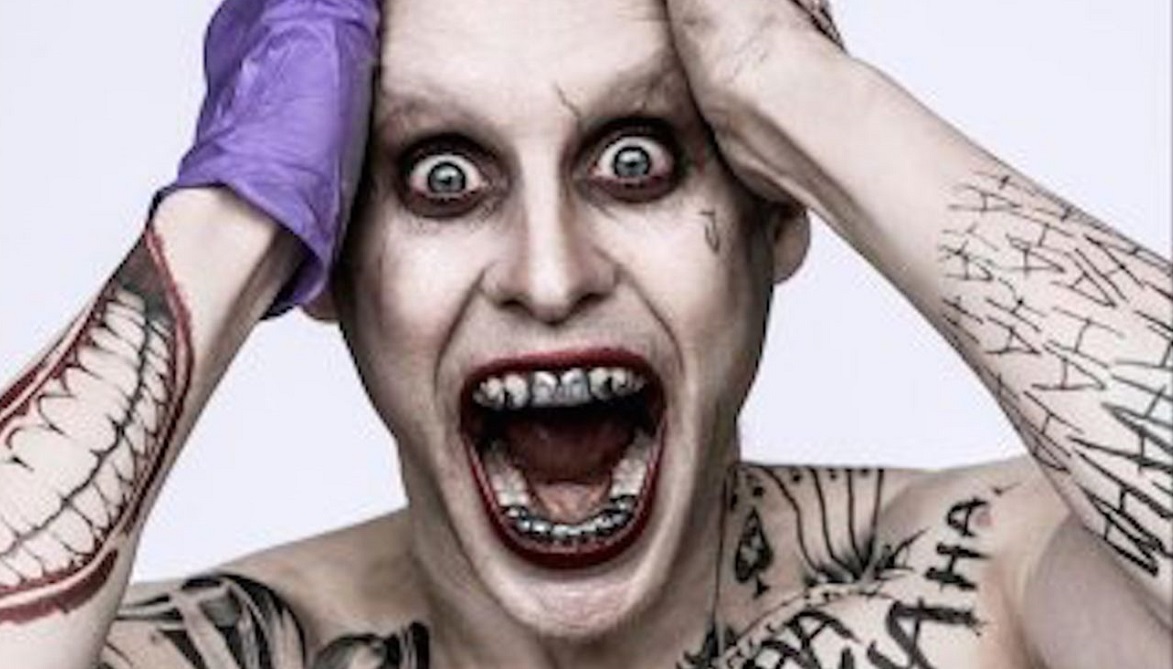 Oh, what could they be?

WB Montreal, the developer most well-known for 2013’s Batman: Arkham Origins, looks like it’s again focusing on comics for its second big project. And its third too, actually. A call for a fair number of new employees outed the studio’s intentions.

As found by IGN, WB Montreal is hiring for two new triple-A titles set in the DC Comics universe. There seem to be 11 open positions, but WB could be hiring for several of each title. The openings are for the likes of artists, programmers, and animators.

Obviously, WB hasn’t chimed in and confirmed any new games yet. That means that details are scarce and speculation is rampant. A Suicide Squad title seems likely given that a new movie is coming out next year. Superman‘s also a fair guess. And, even though Rocksteady’s done making Arkham titles, it doesn’t mean that WB will be content to give up on the franchise.