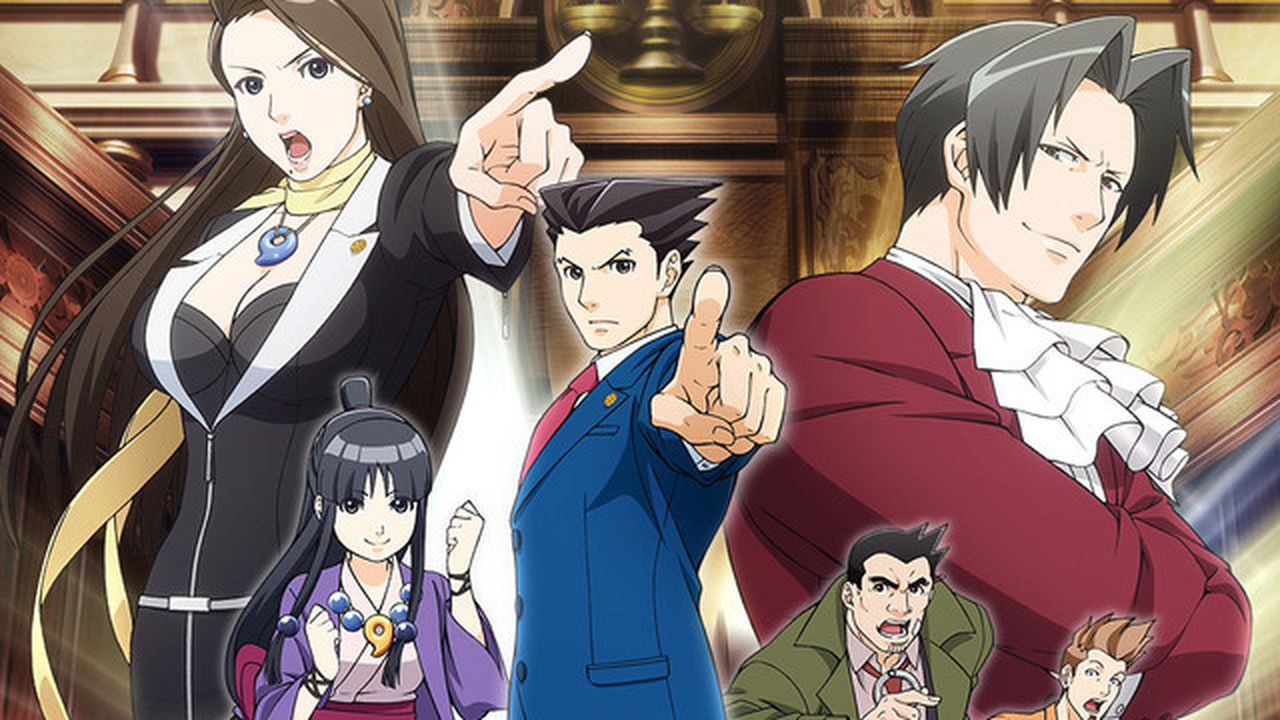 You can watch the subtitled Ace Attorney anime now on Crunchyroll, but the anime provider has also partnered up with Funimation to offer a dubbed English version. There’s no timeline in sight for the new audio track, but it’s in the works, and great news for those of you who aren’t into subtitled joints.

This news comes along with several other developments, including new selections (Cowboy Bebop, Psycho-Pass), and simulcast announcements (where a show’s debut broadcasts are in several regions at once) such as Puzzle & Dragons X.

The move isn’t a merger, it’s merely a distribution partnership. But given the wide array of IPs that Funimation has under its umbrella it’s a good one for Crunchyroll. Yet, there is still a little bit of muddiness involved as both have their own streaming services — this FAQ explains that “in general” Crunchyroll will feature subbed anime and FunimationNow features dubbed, but if all goes well one service would be a pretty sweet proposition.

Crunchyroll and Funimation Partner to Expand Access to Anime! [Crunchyroll]