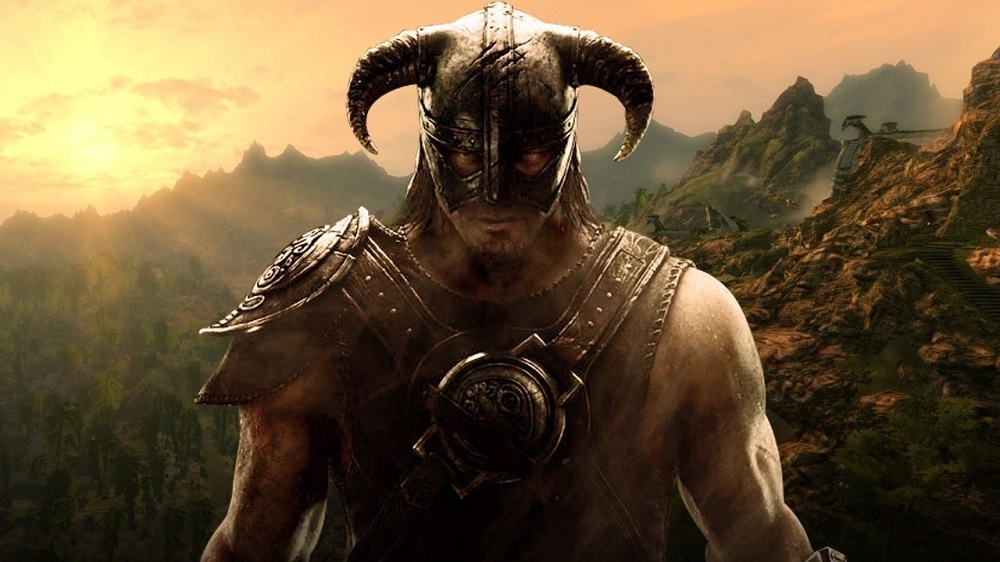 There’s a whole new fantasy world ahead of you

Skyrim is one of the best-selling games of all time, and for good reason — its expansive map, detailed cities, and compelling questlines make for some of the most immersive, fantasy-themed gaming you’re gonna get. Skyrim also has a robust modding community, so though aspects of the game might be dated now, you can make some changes to get your gaming experience to your exact specifications. If even that isn’t enough to keep your Skyrim playthroughs feeling fresh, then maybe it’s time to move onto something new. Thankfully, there are plenty of games out there that are perfectly-suited to fill the Skyrim-shaped hole in your heart.

The most recent mainline entry in Bioware’s flagship fantasy series, Dragon Age: Inquisition is a perfect game to try out if you’re missing the snow-capped mountains of Skyrim. The game’s cast of colorful characters make for some interesting choices along the way, including combat where players can control each of their party members in a fight. Inquisition may not be as full-out of an open-world game as Skyrim, but it should be able to scratch that high-fantasy itch.

The Witcher 3: The Wild Hunt

I would say that the title for best open-world fantasy game of all time is probably tied between Skyrim and The Witcher 3, so of course we had to include it on this list. If the idea of an incredibly immersive, high fantasy game with great storytelling and a monster-hunting twist sounds like fun, The Witcher 3 is a must-play. There’s also a chance that if you love Skyrim, you love games that you can easily sink hundreds of hours into, which is just as easy to do with The Witcher 3.

The Fallout series may not have fantasy theming, but if that’s not a deal breaker, it’s absolutely worth a shot. Created by the same studio that released the Elder Scrolls series, Bethesda Games, long-time Skyrim players will know what they’re getting themselves into by way of design conventions. Fallout: New Vegas, a 2010 spin-off of the series developed by Obsidian Entertainment, is widely renowned as the best game in the Fallout series, so it has my endorsement as the first game from to series to try.

Breath of the Wild may not have the same serious tone or visuals that Skyrim does, but it has some of the best gameplay design of the open-world genre. You’ve still got the melee and ranged bow combat you’re used to in Skyrim, and the rune powers add that extra layer of magic and complexity in gameplay. Breath of the Wild is a masterpiece that deserves to be played regardless, but if you’re looking for a fairly easy, beautifully simple game to follow up Skyrim, BOTW is a safe bet.

Skyrim‘s combat isn’t exactly the easiest thing in the world, but if you’re looking for a real challenge, Elden Ring makes it look like a frolic through the park. I’ll admit that combining FromSoft’s stylish worldbuilding and punishing gameplay and an open-world map is a pretty ingenious idea, but it does take an extra level of patience when you’re getting absolutely decimated trying to do even the most simple of tasks. What can I say, sometimes us gamers have a taste for pain.