Taking it easy while on the road

Hello, chums, and welcome back to The 300, a recurring feature on my attempt to see 300 movies in theaters in 2018. I’ll be watching new releases, classics, and hidden gems as a way to explore the wide world of cinema in all of its wonderful variety. Hopefully you’ll find something worth watching as well.

I am currently in the Hudson Valley rather than New York City. While it’s been good getting away for a bit, I wound up watching only handful of movies. I missed a screening back in NYC because of a major subway delay, and caught only a few movies in Ulster County because I was taking care of some other stuff up here.

Next week will also be slower than usual because of travel plans. If anything, the last half of March will be me playing catch up. A few of those catch-up movies will be at The Inaugural Dr. Saul and Dorothy Kit Film Noir Festival, which runs from Wednesday, March 21 to Sunday, March, 25. Eight films will be shown at the Lenfest Center for the Arts, a new screening venue associated with Columbia University. Most of the films will be presented in 35mm. 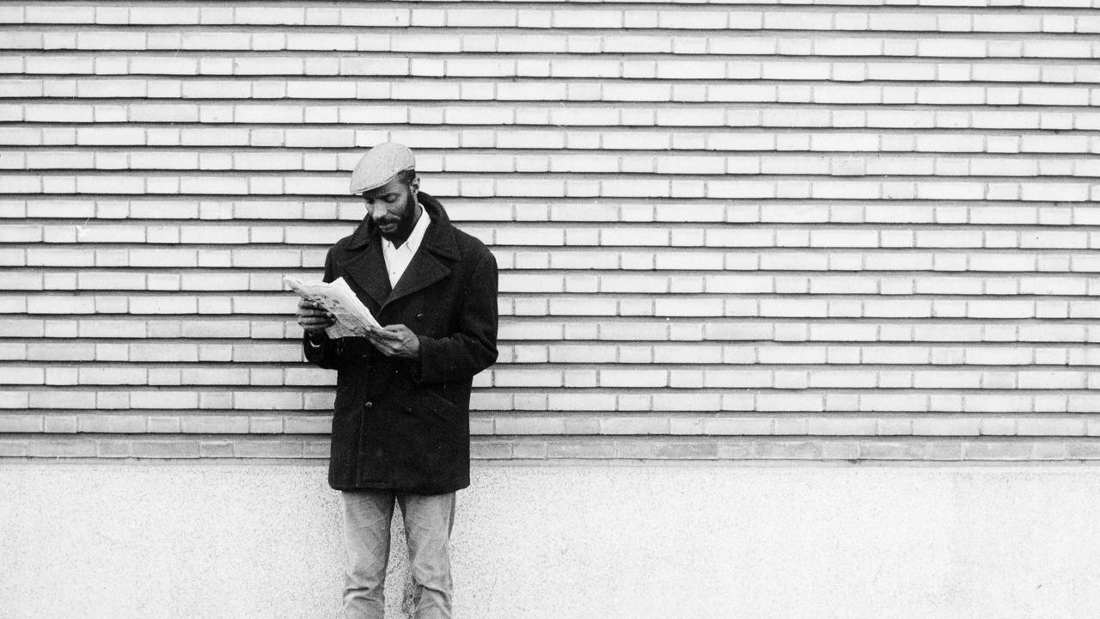 When Soleil Ô isn’t scathingly funny, it’s brimming with rage. Med Hondo’s film focuses on the experience of African immigrants living in France who must deal with pervasive racism and a lack of opportunities. The film seems sadly relevant today given the refugee crisis in Europe, yet it’s also a striking play with the cinematic form. It made me think of Putney Swope in some ways. There’s an emotional throughline of disappointment and hopelessness in the movie, but Soleil Ô operates more like a series of sketches, from a surreal recreation of European colonization to a Candid Camera-like routine about people’s reactions to interracial flirting. 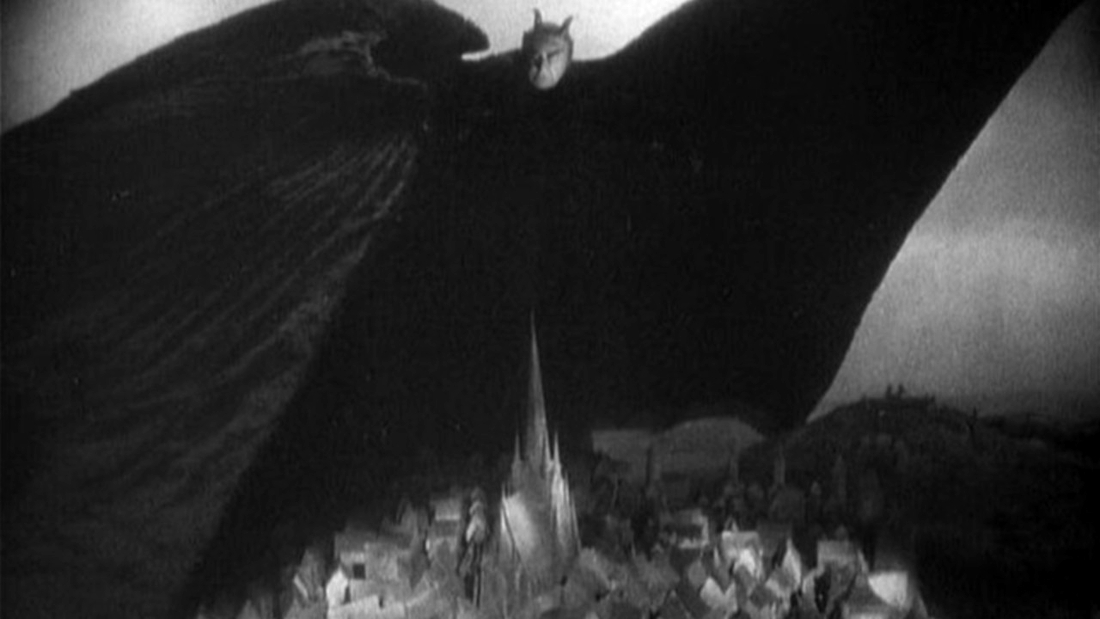 Murnau’s last film in Germany before going stateside and making Sunrise (The 300 Week 6), Faust features some remarkable innovations in silent-era special effects. A retelling of the Faust legend with a Job-wager, the story features our alchemist hero achieving youth and seeking pleasure through the help of a devil. But Faust doesn’t really suffer so much as his beloved Gretchen, who endures a besmirched reputation, extreme poverty, and more dire circumstances. I wish they’d projected a better digital version of Faust since this copy was very pixelated at times, which obscured facial expressions, textures, and fine details in the images. Still, I was generally captivated by the film and its technique, and the dirge-like live piano accompaniment added a somber, morally didactic tone. 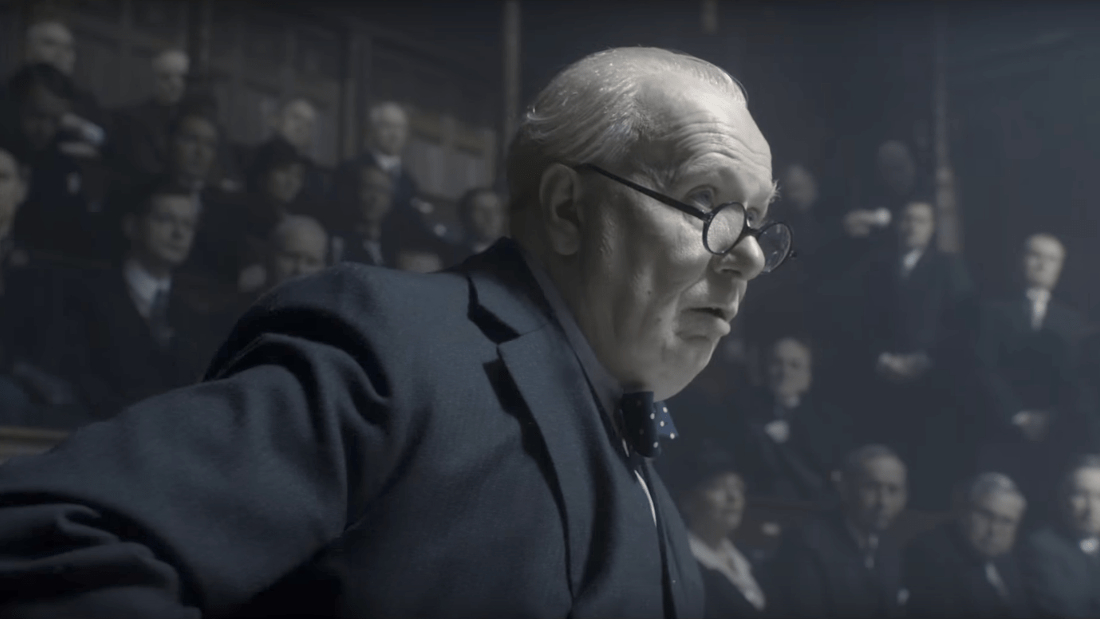 For all the guff people have given Darkest Hour, all I can say is that it’s fine, just fine. It’s a serviceable Winston Churchill biopic carried out with a handsome prestige and some interesting Joe Wright flourishes. I liked the isolated Churchill shots, for instance, where he is small and alone in a room with his thoughts while the rest of the frame is dominated by dark uncertainty. The film goes to great lengths to give Churchill feet of clay even though it’s a stretch; and the scene in the tube is treacly enough to rot out your back teeth. Still, Oldman’s fine and he shouts in an Oldman-y way. It’s not bad, but not great either. It is just superbly adequate. 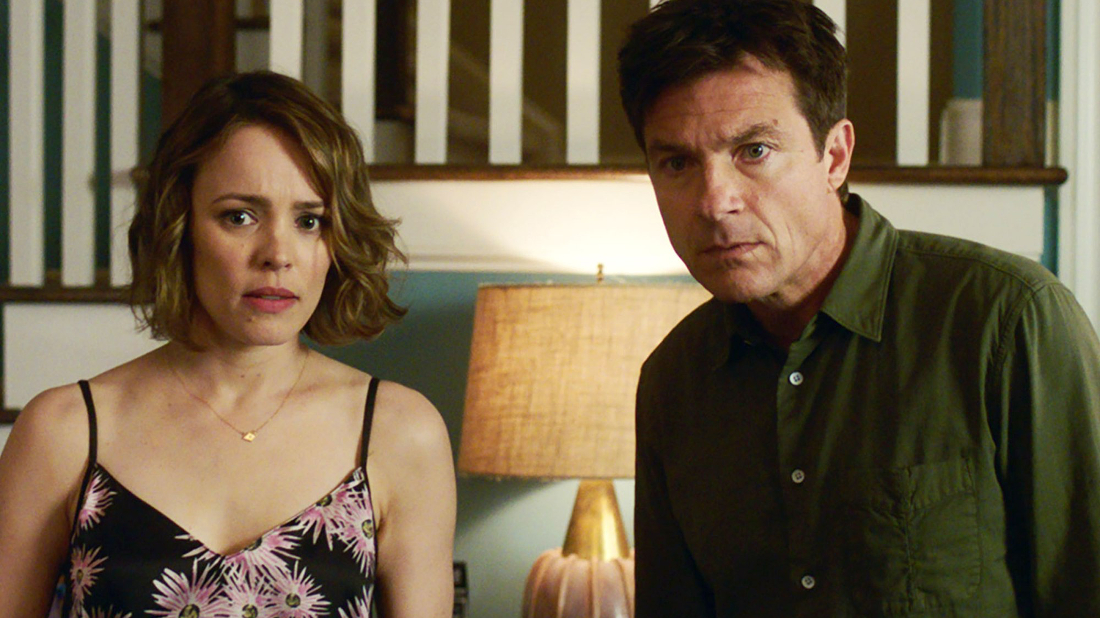 I went into Game Night with modest expectations and the film exceeded them. Sure, it’s a standard Jason Bateman vehicle, but it’s pretty funny throughout thanks to the commitment of the cast. Some of my favorite humor comes from seeing people completely in over the heads doing their best on the fly and then failing utterly in the process. I was surprised how competently the action was shot. The cameras were always positioned so it was clear what was happening in the frame. This would make an all right double-feature with David Fichher’s The Game or Benny and Josh Safdie’s Good Time—this is the sitcom version of both those films.