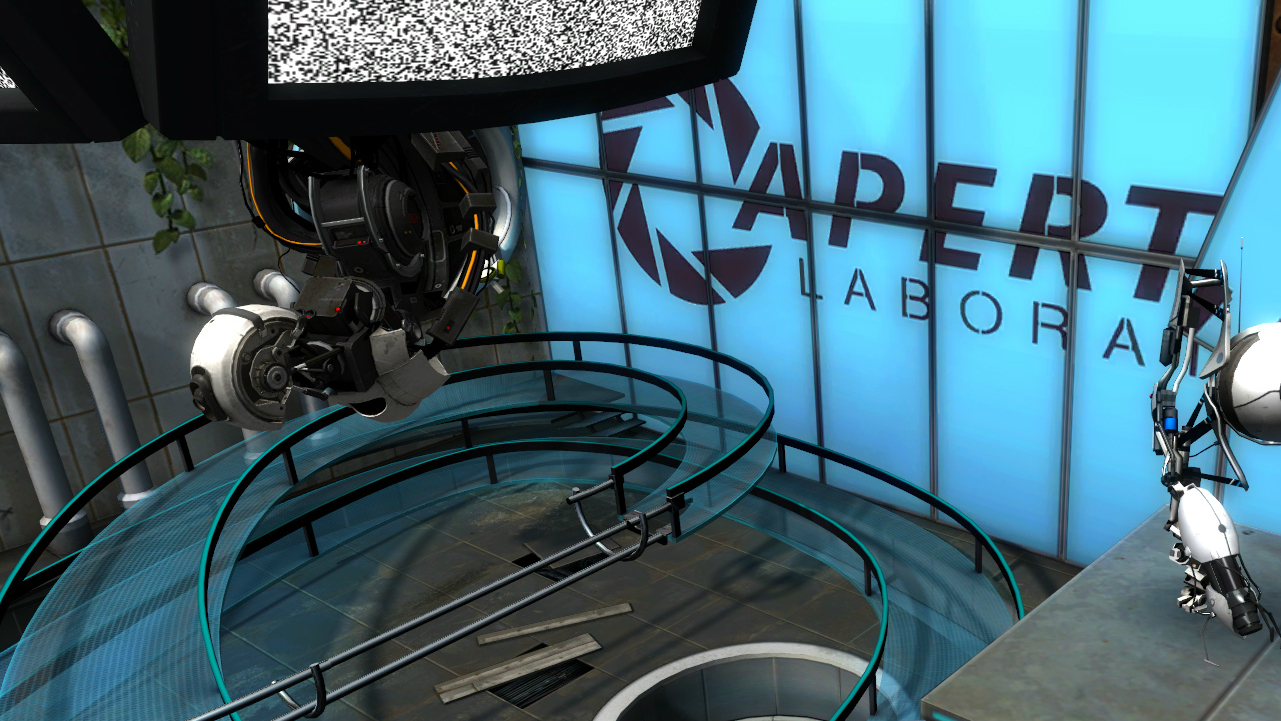 The teaser is less than a week old, and now we have some more details on the collaboration between Zen Studios (best known for its pinball games) and Valve (best known for not developing Half-Life 3). It’s not the excellent play on words Xen Pinball. The project is the Aperture Science Heuristic Portal Pinball Device, or just Portal Pinball for short.

There are a bunch of neat uses of the Portal license on this table. Chell and Wheatley navigate the facility, GLaDOS makes an appearance, and the multiball summons co-op partners ATLAS and P-Body. The flippers and bumpers all sport the glowy blue/orange portal colors. Surprisingly, none of the screens so far show any areas where the ball itself can pass through portals. I sincerely hope that mechanic makes it in; it would be a shame to include so much from the Portal franchise without using the central idea that made it so amazing back in 2007.

The Portal table will be available on May 25 as an add-on for Pinball FX2 and Zen Pinball 2. It will cost $2.99 on PC and consoles, and only $1.99 on mobile platforms.