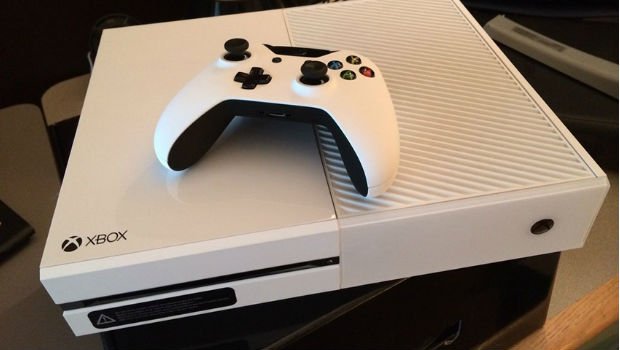 A while back, white Xbox Ones were revealed as a corporate gift for employees of Microsoft, leading to many fans clamoring for a full retail release. Recently some semblance of hope arrived, as a white console was listed on a few European retail sites — a listing that was promptly taken down.

The latest tip-off is from French retailer Micromania, which listed a white Xbox One with Sunset Overdrive in a bundle form. My guess is everything will be out on the table come gamescom, which is happening next week.

Pack Xbox One [Micromania via VG24/7]