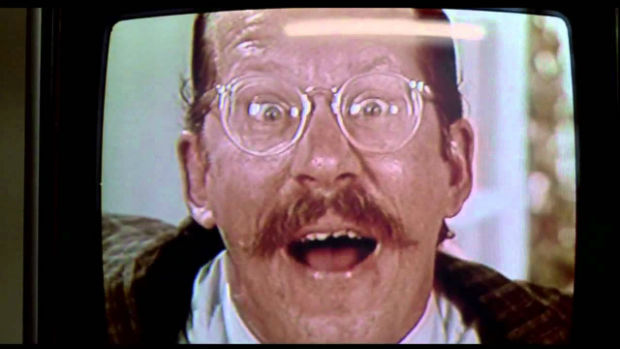 Coming to Android on January 15th

A mobile tie-in for the new Robocop movie is happening, and it launched today on the iOS App Store. It’s free-to-play, but Android users will have to wait until January 15th to pick it up. The funny thing is, as much as you’d expect it to be terrible, it’s actually a decent cover shooter in the same style as Virtua Cop.

It’s very simplistic and basically consists of touch the right side of the screen to “pop out” of cover and aim, but it gets the job done. It’s just loaded with currency based IAP (in-app-purchases) and an energy system. In other words — if all of the microtransactions were stripped, I would probably buy it for a dollar.