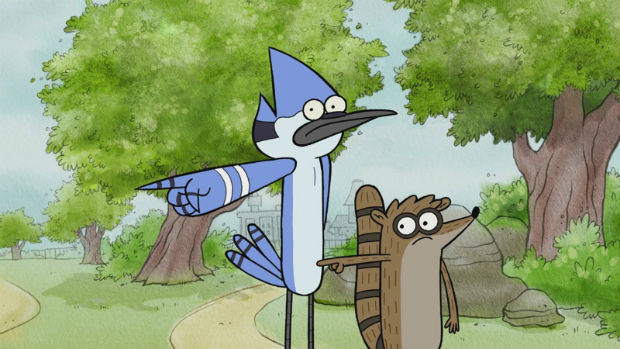 Recently we talked about an issue with the PlayStation 4 that prevented users from rebooting once they entered standby mode. To prevent the problem, it was best to just not go into standby at all and turn your console off entirely.

Sony has thankfully dropped a new fix today, which should solve the problem and make standby safe again. Go download or apply it now — it’s roughly 200MB so it should go pretty quickly.