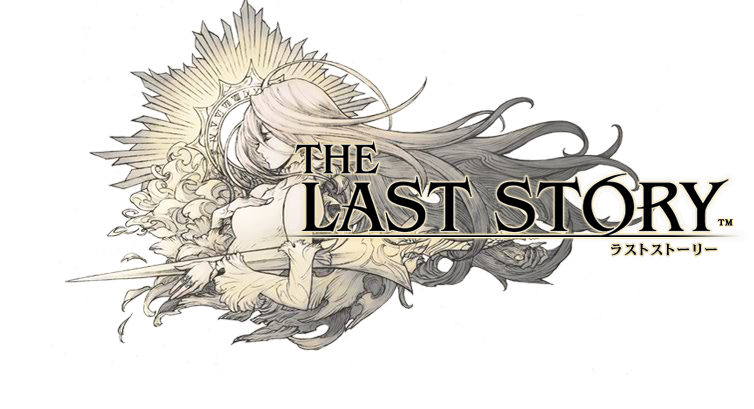 Mistwalker’s Hironobu Sakaguchi has recently teased a couple of projects. One in particular was touted as a “blockbuster” project. He said that he and his team put his all into this. We were interested then, and now we know the name of this blockbuster.

The new game is a Wii title called The Last Story. Not the most inspired name, and it kind of reminds me of Final Fantasy.

The Last Story is a role-playing game with a 2010 release date. There’s only a logo and a new website to go on. Nothing else is confirmed.

I can make a pretty solid guess about the game, though. If the beautiful music on the webpage is any indication, I think it’s pretty safe to say that Nobuo Uematsu will be composing the game’s score. That’s always a plus.

Sure, it’s only art and music, but I’m interested. We’ll look forward to seeing what they’ve been working on.