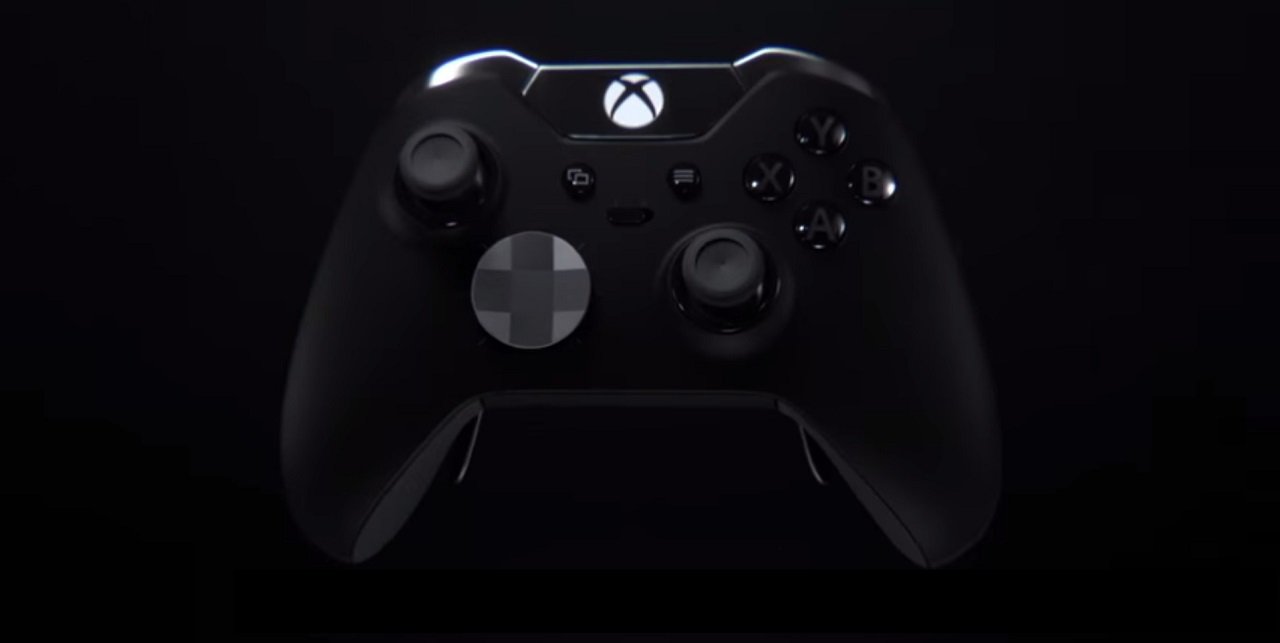 The price of the high life

It may not have gotten a ton of attention this morning, but one of the more interesting reveals at Microsoft’s press conference was the Xbox One Elite Controller. It’s made for both Xbox One and PC, and the hook is that it’s highly customizable.

The other hook is that it’s kind of highly expensive. The official Xbox website lists it at $150 and sets it for an October release. Also, the page has it spinning so you can see all the finer details of the controller. Hope you like triggers.

The Elite Controller is also already listed on Amazon. No surprise there, because Amazon’s hitting the pre-order game hard this year. Bethesda and Microsoft already got dedicated rollouts after their pressers, and Rock Band went up too. The controller’s just a tiny bit behind the game.