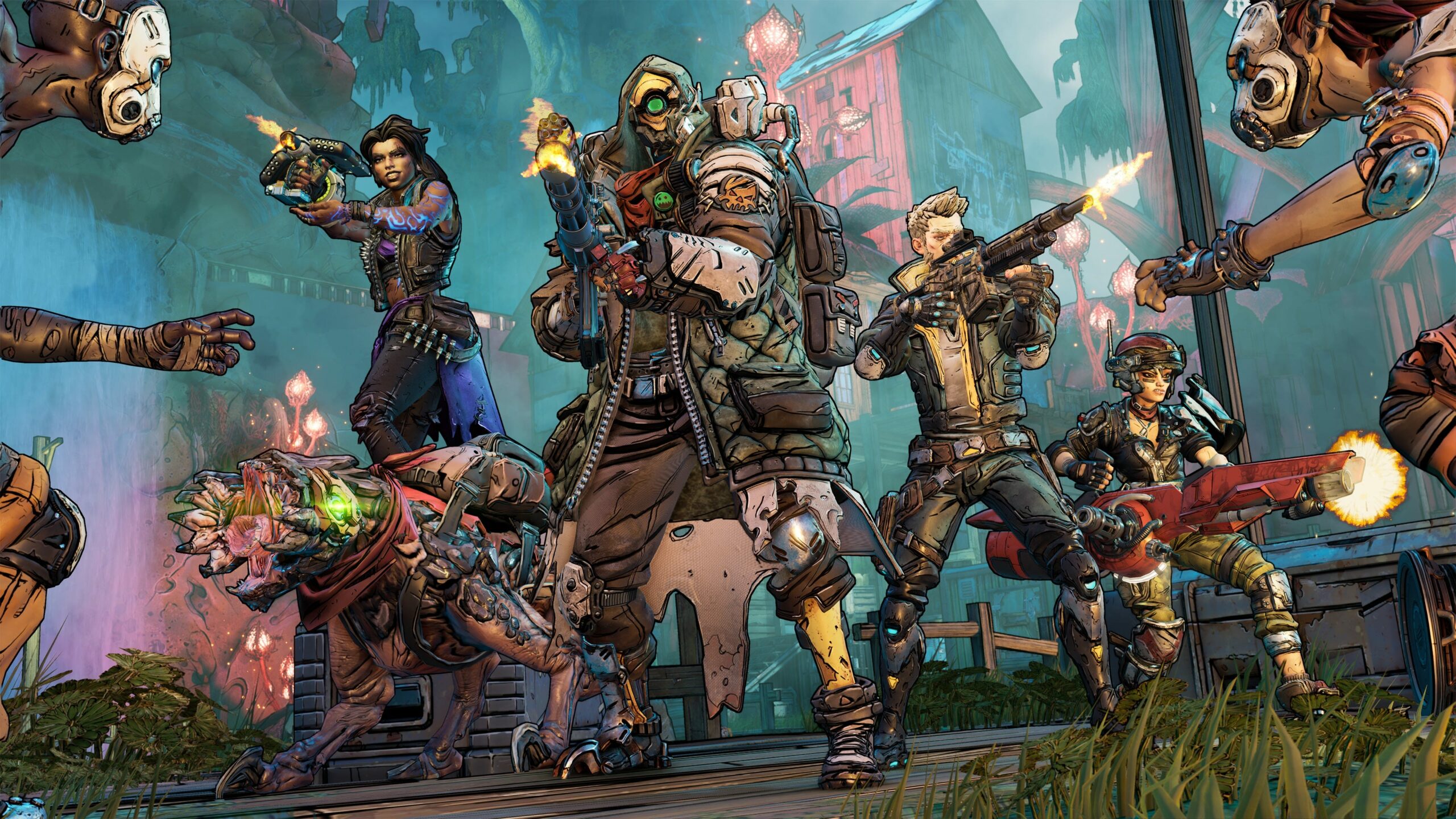 But a few bug fixes are already in play

Just recently Gearbox pulled the plug on a fairly cool limited-time concept (difficulty scaling for the Maliwan Blacksite event) for Borderlands 3, but it seems like the issues they had with it are under control and it’s back on.

Gearbox has confirmed that it’ll now take place from January 16 through January 30, at which point you’ll be able to zone into Takedown at the Maliwan Blacksite if you have a smaller party, and it’ll scale to your player count: you can even go at it solo! The development team will revert the scaling opportunity once January 30 hits. I hope Gearbox does this for all events, as play through all the content a game has to offer, even once, is a great thing for casual players to be able to experience. It’s one of my favorite aspects of the LFR mechanic in World of Warcraft.

In less important news, bugs with FL4K (Furious Attack bonuses), Rakkcelerate (wrong stats), Cheap Tip (invisible numbers) and Arbalest of Discipline (just spawning with shields) are now fixed. The Anointed Enforcer bug (which I’ve run into a few times) is also not a problem anymore, so they won’t feel as bullet spongy.

We found an issue where Anointed Enforcer’s immunity abilities would sometimes cause them to be more difficult than intended. We have lowered their health temporarily as we investigate further and find a permanent solution.

Takedown at the Maliwan Blacksite

Thank you everyone for your patience as we work on the scaled Takedown at the Maliwan Blacksite event. We were unable to bring it to you during New Years, but we are looking to start the event next week!

From January 16 to January 30, you’ll be able to look forward to a slightly easier Takedown as you aim to grab as much of that loot as you can! If you’ve wanted to experience Takedown at the Maliwan Blacksite but were having a hard time making progress or finding a party, this is the perfect opportunity to jump in and wreak havoc on Maliwan’s most elite soldiers and robots. After January 30, we’re bringing the event back up to its intended difficulty level.