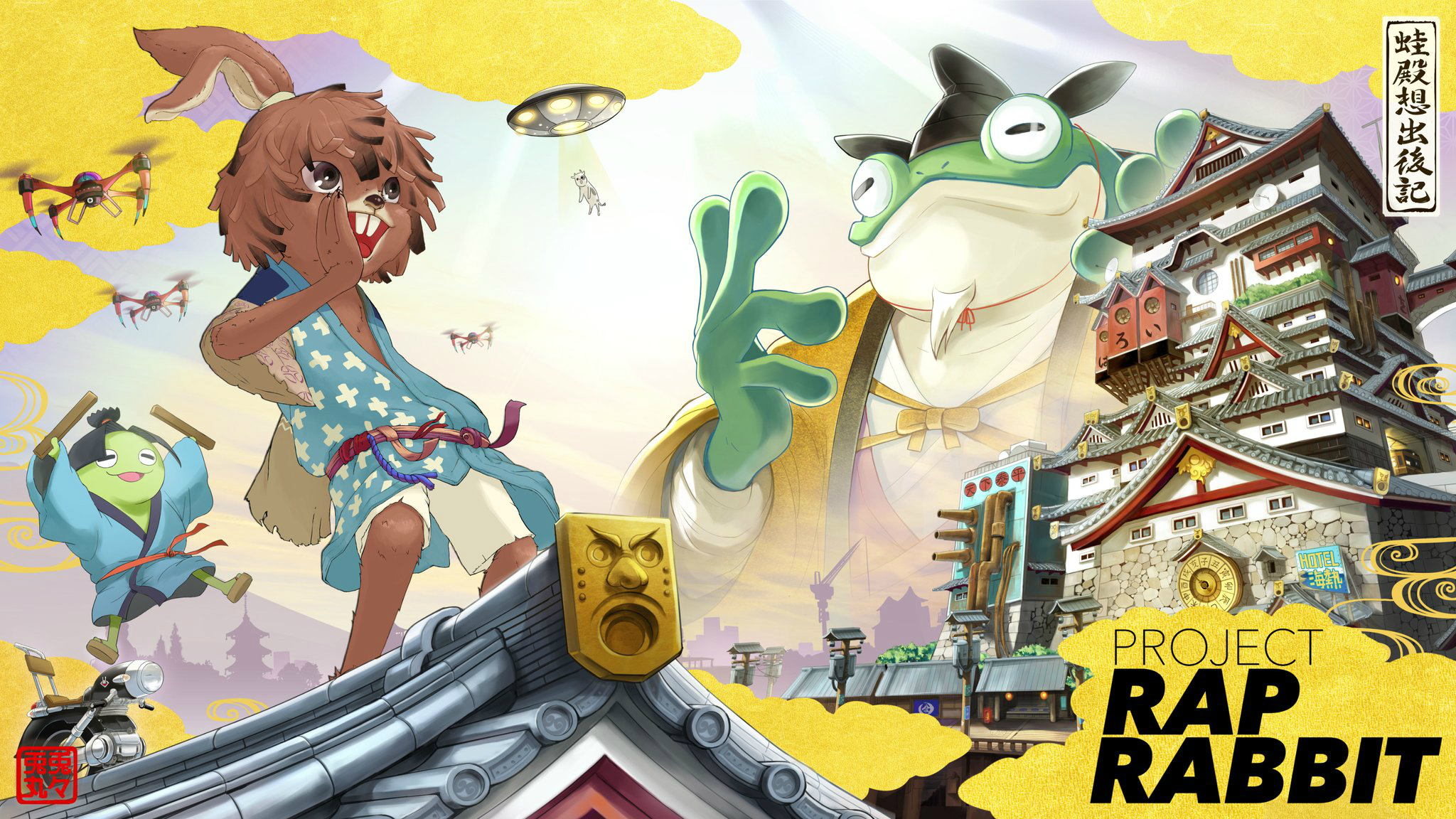 Well! The rumors and leaked pictures are true, the creators of PaRappa the Rapper and Gitaroo Man are working on a project together, that’s described as a “story-drive rhythm action adventure.”

Given the mashup, for weeks folks believed that it would be a literal crossover with the two characters from both of the aforementioned franchises, but this clearly seems to be a brand new IP. There’s a teaser website up right now that basically just confirms the existence of the project (along with a tweet, so we’ll likely get more info soon).

I would have loved a PaRappa reboot, but I’ll take this for sure. More rhythm games in the world is always a good thing.