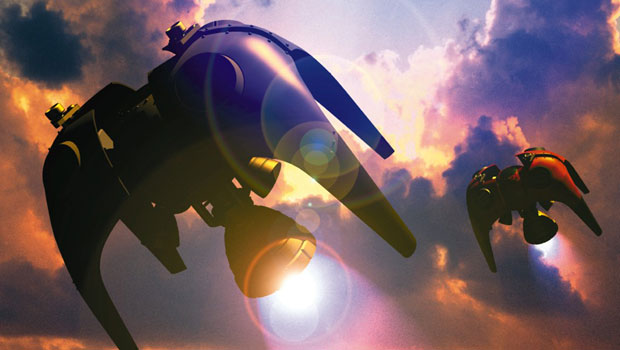 In Tokyo today, Microsoft announced that its formed exclusive partnerships with a number Japanese developers, including Spike, Treasure, Parappa the Rapper creator Masaya Matsuura, and more.

Xbox Live Arcade titles from both Spike and Treasure were revealed. The former will be bringing a version of Fire Pro Wrestling to the platform, with Avatar support. The latter is prepping an updated version of its shooter, Radiant Silvergun for XBLA in Spring of 2011. In addition to featuring high definition visuals, the game will also support online cooperative play.

Kinect games coming out of Japan were also revealed. Matsuura revealed a haunted house simulator, The Haunt. Phantom Dust creator Yukio Futatsugi also showed off his next game, a title tentatively called “Project Draco,” in which players use Kinect to fly on the backs of massive dragons.

Grasshopper Manufacture’s Suda51 also teased an unnamed Kinect title, “Codename D.” While the game itself wasn’t shown, a live action teaser featured a man tossing a flaming baseball at goons in costumes, including some dressed as rabbits. (Did you think it wasn’t going to be weird?) Sega also revealed its own weirdo title, a horror game called Rise of Nightmare, which had a much darker, mature tone than Matsuura’s haunted house simulator revealed earlier.

We’ll have images and video as soon as we get them.