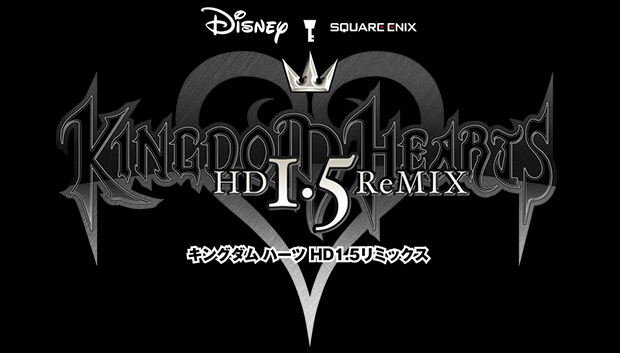 You’ve got to love that time-zone difference between the United States and Japan. As reported by Famitsu, Square Enix is putting together a compilation of Kingdom Hearts games due out next year for PlayStation 3. And, before you even ask, the answer is “no” — they couldn’t keep the name simple.

Kingdom Hearts HD 1.5 Remix includes Kingdom Hearts Final Mix HD, Kingdom Hearts Re:Chain of Memories HD, and apparently high-def versions of the cutscenes from Kingdom Hearts 358/2 Days. No word on any sort of release outside of Japan for this collection, but that seems plausible.