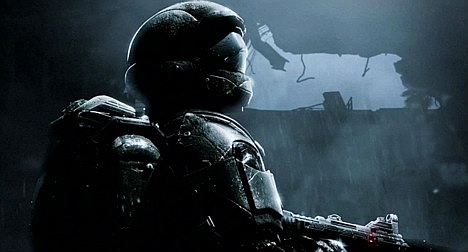 In an interview with gamesindustry.biz, Bungie PR director Brian Jarrard said that Bungie’s newly announced expansion Halo 3 Recon could be the last Halo title the developer plans to make. Once finished, the development team for the title will disperse and move on to other unique titles.

Those “other projects” may not be Halo related. When asked if Recon would be a “final statement” for the trio of games currently being worked on, Jarrard said, “I think so” before talking about support with map packs on both Halo 3 and Halo 3 Recon.

This now begs the question of what else Bungie is working on. It sounds like they have either two new IPs in the pipeline, or another Halo title pretty close to being finished. I’m certainly excited to find out, how about you guys?