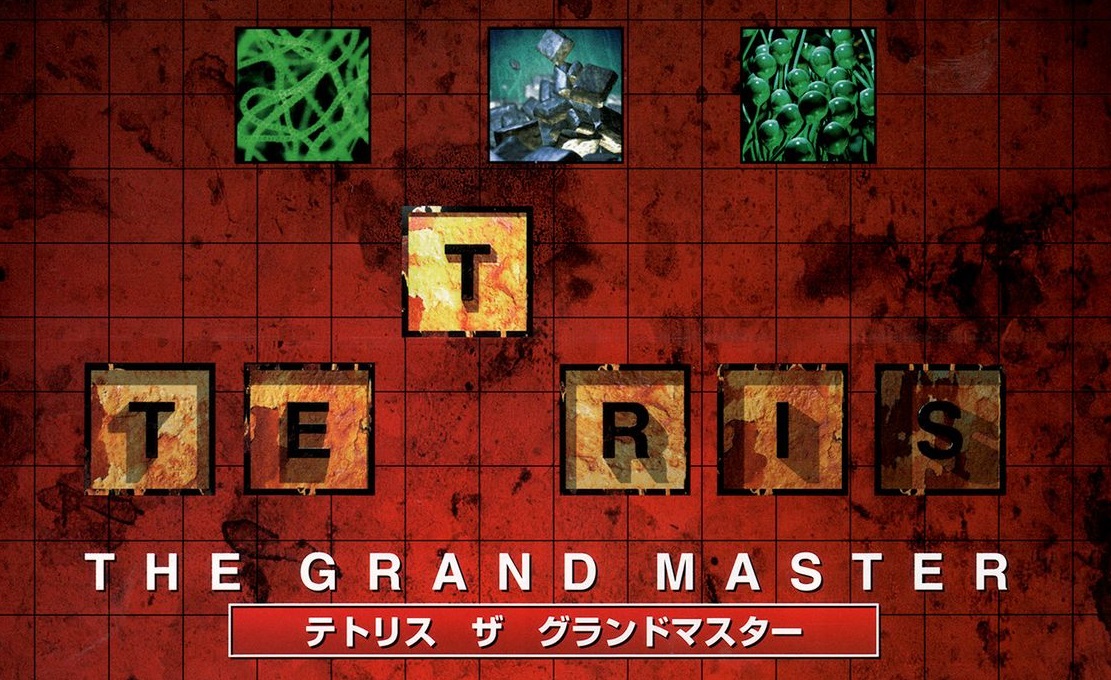 And you won’t believe who is bringing the goods

The legendary Japanese release Tetris: The Grand Master, considered by aficionados the most difficult release in the iconic block-dropping series, is finally coming to PS4 and Nintendo Switch. The almost mythic puzzler will launch in the near future courtesy of, of all people, Hamster’s Arcade Archives range.

Developed by Arika, and originally released in Japanese arcades in 1998, Tetris: The Grand Master follows the typical ruleset of Alexey Pajitnov genre-defining classic, but offers up a staggering 999 levels of play and introduces the “20G” mechanic beloved by dedicated players. Essentially, this mechanic sees blocks appear directly on top of the wall, offering the player a split-second to effectively move them into place.

Check out the wild action in the classic run below, courtesy of YouTuber Sega-16.

Tetris: The Grand Master is recognized by the Tetris community’s expert players and speedrunners — those who you see performing almost reality-breaking feats of organization at events such as Awesome Games Done Quick, (or alternately, my friend Jonster, whose own Tetris skills leave me utterly flabbergasted. Look how happy he is in this tweet!). While TGM would receive several readily available sequels, this Arcade Archives release will represent the original’s first-ever home release outside of Japan, and as such is a major reckoning for Tetris players.

No date has been revealed for the title’s launch but, as regular readers will be aware, we cover each and every Arcade Archives release right here on Destructoid, and have done so for many, many years. Thus, we’ll be sure to let you know when TGM is headed to a platform near you. In the meantime, get practicing.