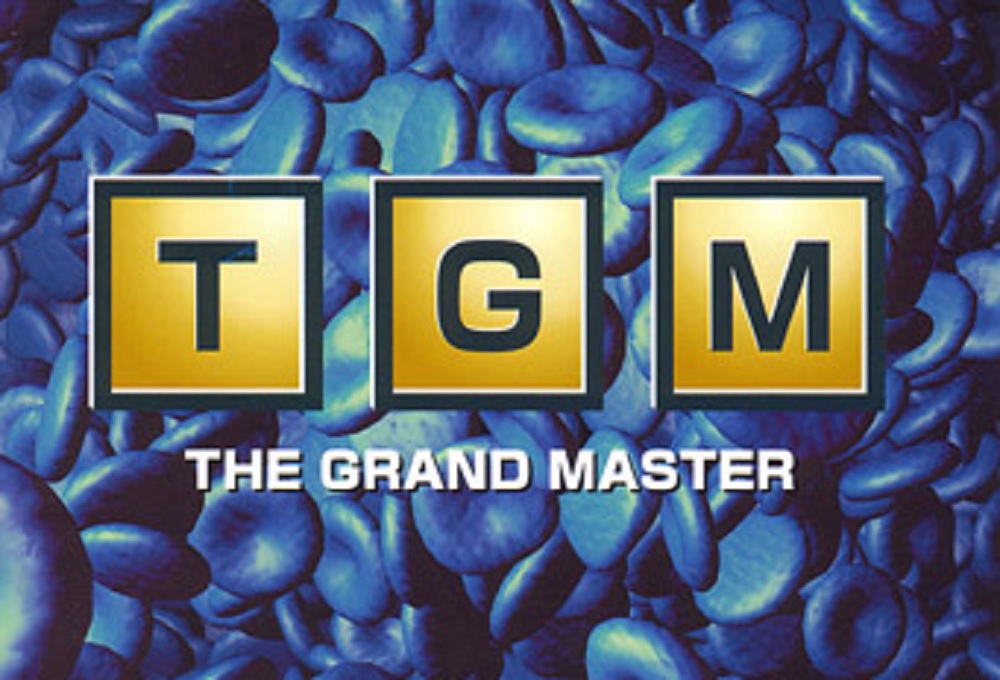 This week is a very special one for Hamster Corporation, as the publisher celebrates 300 consecutive weeks of classic arcade game reissues — And to celebrate this record-breaking moment, the Arcade Archives receives a little royalty: The Arika’s never-before-re-released puzzler Tetris: The Grand Master.

Launching in Japanese arcades in 1998, Tetris: The Grand Master was the biggest challenge offered to block-dropping fans to date. While TGM, (as it is known by the Tetris community), follows the typical rules and methodology of Alexey Pajitnov’s world-best puzzler, this particular edition offered up a marathon 999 levels to be conquered as well as the dazzling “20G” mechanic to truly push expert players to their limits. Essentially, this difficulty option places the incoming Tetrominos directly on top of the stack, offering a mere split-second to place them onto the playfield.

Check out the wild action in the classic run below, courtesy of YouTuber Sega-16.

This mode fast became the target for the community, eager to master the iconic title to the point that they could play it — accurately and efficiently — on a second-to-second basis. Ironically, despite being held in such high regard, the original TGM would never receive a home release, though it would be followed by several console sequels over the following years. This new Arcade Archives release marks the first official home version of TGM since its late-’90s debut. Thus, this is a very special week for the die-hard Tetris community.

TGM has been a staple of speedrun tournaments and global competitions for many years, and now players all over the world can finally sit and master the game in their own bedrooms… in a legal capacity, at the very least. If you want to check out the brain-melting action for yourself, then Tetris: The Grand Master is available to download right now on PS4 and Nintendo Switch.