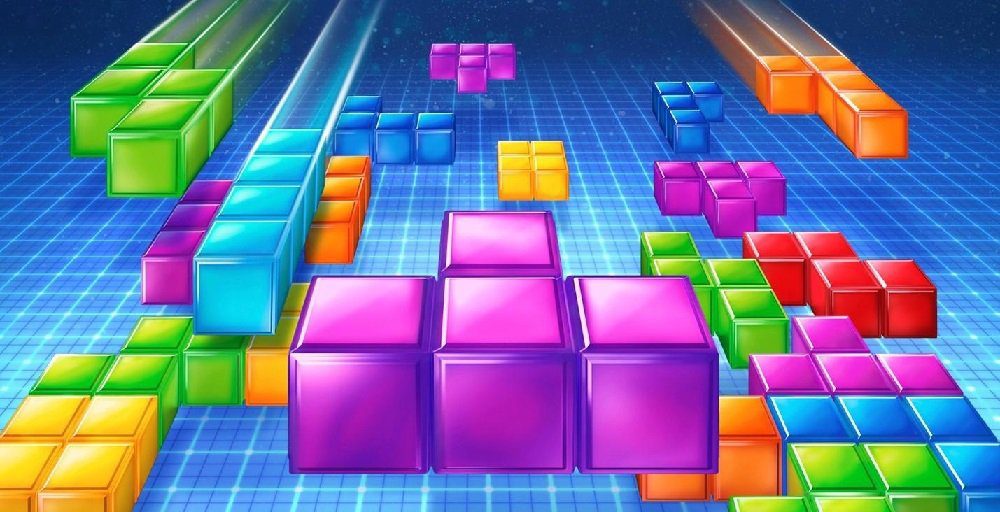 Following on from video game adaptations such as Mortal Kombat, Super Mario Bros., Street Fighter, Bloodrayne, Alone in the Dark – and more recently Monster Hunter and Uncharted – Apple has officially confirmed pre-production has started on a film retelling the incredible story of one of the most iconic video games of all-time: Tetris.

As reported by Deadline, Tetris: The Movie (surely they can’t be running with that title) will tell the incredible story of the classic puzzle games conception, as well as the flammable legal battles fought by Russian creator Alexey Pajitnov, and Dutch designer Henk Rogers, who ultimately secured the console rights to the multi-million dollar franchise.

Directed by Stan & Ollie‘s Jon S. Baird, Tetris will star Taron Egerton as Rogers, with several other roles yet to be cast, including the all-important role of Pajitnov himself. Egerton, of course, won worldwide acclaim for his portrayal of musician Elton John in 2019 biopic Rocketman. A joint collaboration between Apple and production studios Marv Films and AI Film, Tetris is expected to begin shooting in December.