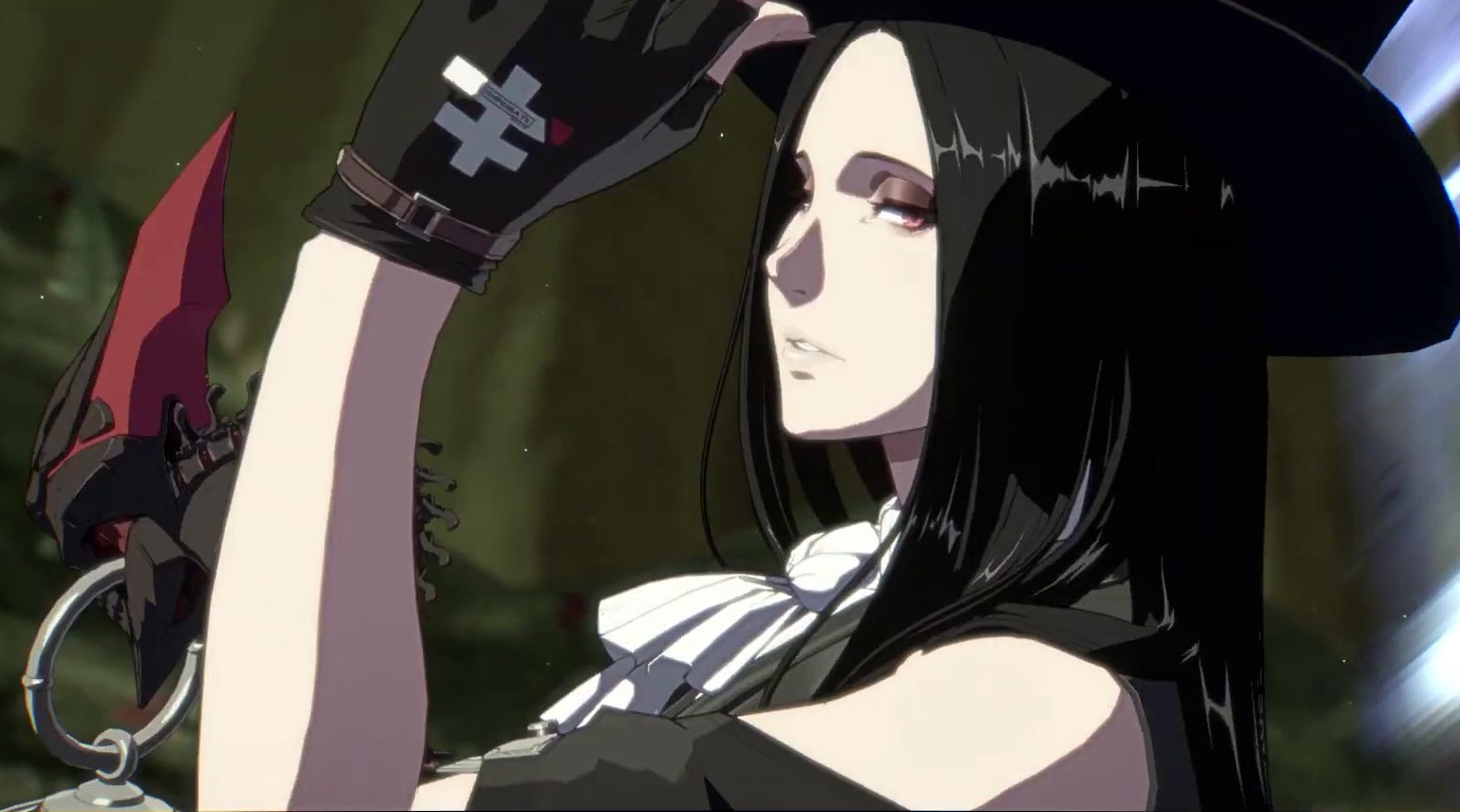 Today is the big day for FGG (Fighting Game Goth) members the world over. Today sees Testament join the roster of Guilty Gear Strive as the title’s fifth and final season one DLC character. To get their fans up to speed on The New Testament, developer Arc System Works released the reaper’s Starter Guide.

A quick perusal of the new video makes it readily apparent that Testament is going to be a mid-screen nightmare. With incredibly long-range pokes, a particularly large fireball, and the ability to teleport, the gorgeous goth looks set to be a real challenge for players sitting just outside the reach of the Crimson Scythe. In addition, Testament can apply “Stain State” to their opponent, opening up new combo and advantage options. Yikes.

Testament uses their projectile “Grave Reaper” to keep foes at bay on the ground and in the air. The move also places a mischievous succubus on-screen, with whom Testament can teleport to at a moment’s notice. The move “Arbiter Sign” is a homing ground attack that will keep opponents forever en garde, though its lengthy recovery animation puts Testament at a severe disadvantage if jumped or read.

When it comes to their Supers, Testament can unleash their succubi to accompany the unholy one in their beatdown (“Nostrovia”), or interrupt an opponent’s flow with a huge, invincible, single hit monstrosity pulled from beneath the surface of the battlefield (“Calamity One”). It appears, at this early stage, that Testament is a very solid character — frustrating the opponent from a distance while having the tools to get out of danger once the pressure is no longer in their favor.

And all this is without even mentioning that they’re an absolute fucking style icon.

A second season of DLC character content, alongside crossplay support, will launch later in 2022.