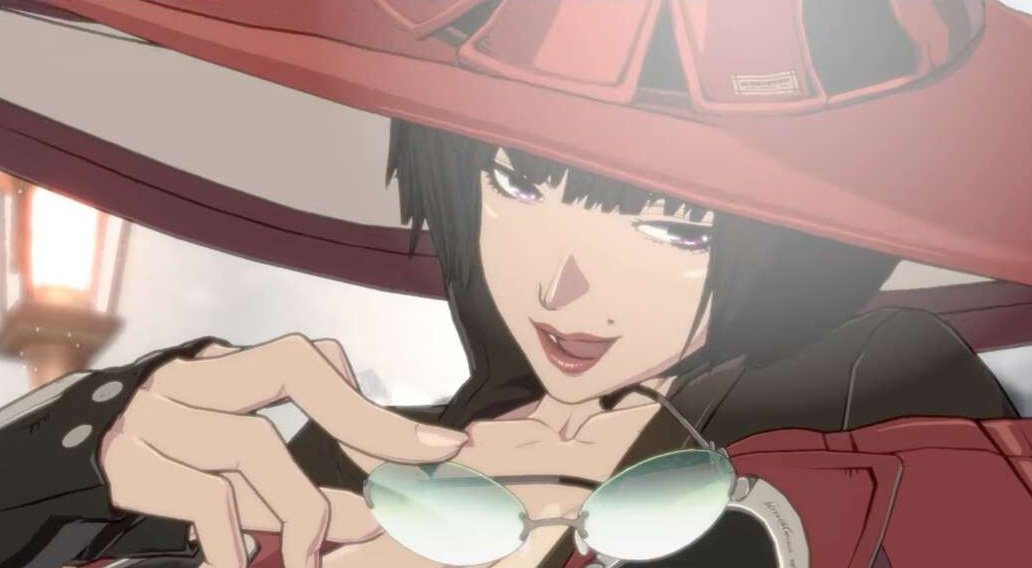 Today’s the (latest) big day, as Arc System Works’ launches the latest beta for its slick ‘n’ sexy fighting game, Guilty Gear Strive. But before you get stuck into GG‘s complicated, Heavy-Slashin’ universe, there’s just one more Starter Guide for you to check out, shining a big spotlight on one of the franchise’s best known superstars: I-No.

I-No is one of Guilty Gear‘s poster characters, having built up a huge following since her series debut in 2002’s Guilty Gear XX. Formerly a boss character, I-No has since gone on to be a mainstay of the GG playable roster, winning over fans with her cool style and super-sexualized nature. Not many fighting games sport a time-traveling, heavy-metal playing witch, and as such I-No stands out as one of the entire genre’s most magnetic fighters.

From this video, we can see that I-No remains relatively unchanged from her previous Guilty Gear appearances. Classic moves such as the ground covering “Stroke the Big Tree” and her excellent long range poke, “Chemical Love”, are present and correct, while her troublesome hover dash and mastery of the skies remain in full effect. As always, I-No’s set-list will involve keeping opponents at bay with both her odd trajectory projectiles and Chemical Love, before mixing up her approach — via the ground, just above the ground, or flying high — to surprise her opponents with visually flashy combos. If it ain’t broke, and all that.

For those of you looking for a quick refresher, here are the links to the previous starter guides for May & Axl Low, Sol Badguy and Ky Kiske, Chip Zanuff & Potemkin, Faust, Millia Rage, Zato-1, Ramlethal, Leo Whitefang, Nagoriyuki, Giovanna, and Anji Mito.

The new beta kicks off on PS4 and PS5 today at 20:00 PT / 23:00 ET / 04:00 BST and will run until the same times on Sunday, May 16. Players do not need a PlayStation Plus subscription to access the beta. Guilty Gear Strive launches on PlayStation and PC June 11.