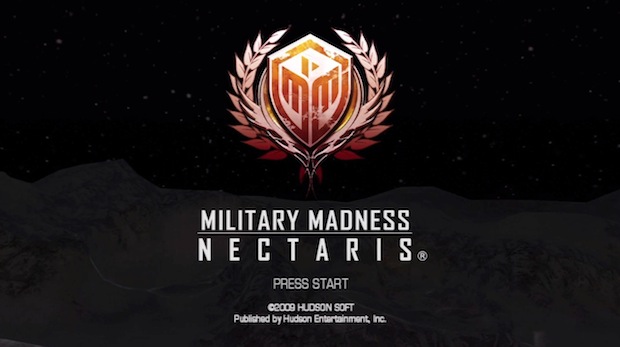 Military Madness: Nectaris is 3D turn-based downloadable strategy game. Similar to SEGA’s Shining Force, except with shell-spewing tanks instead of steel-coated armadillos and dragons, I’ve found the game tickles an itch that I haven’t been bothered enough to scratch within the last five years. (It was a small itch.)

Nectaris hit Xbox LIVE Arcade earlier this September, but the PSN version just launched a little over a week ago. Since I didn’t know what the hell it was about, I decided to give it a spin. Subsequently, the above TMT was created.

Give it a look and tell us what you think. I’m digging it thus far, but I’ve only sunk a few hours into it.