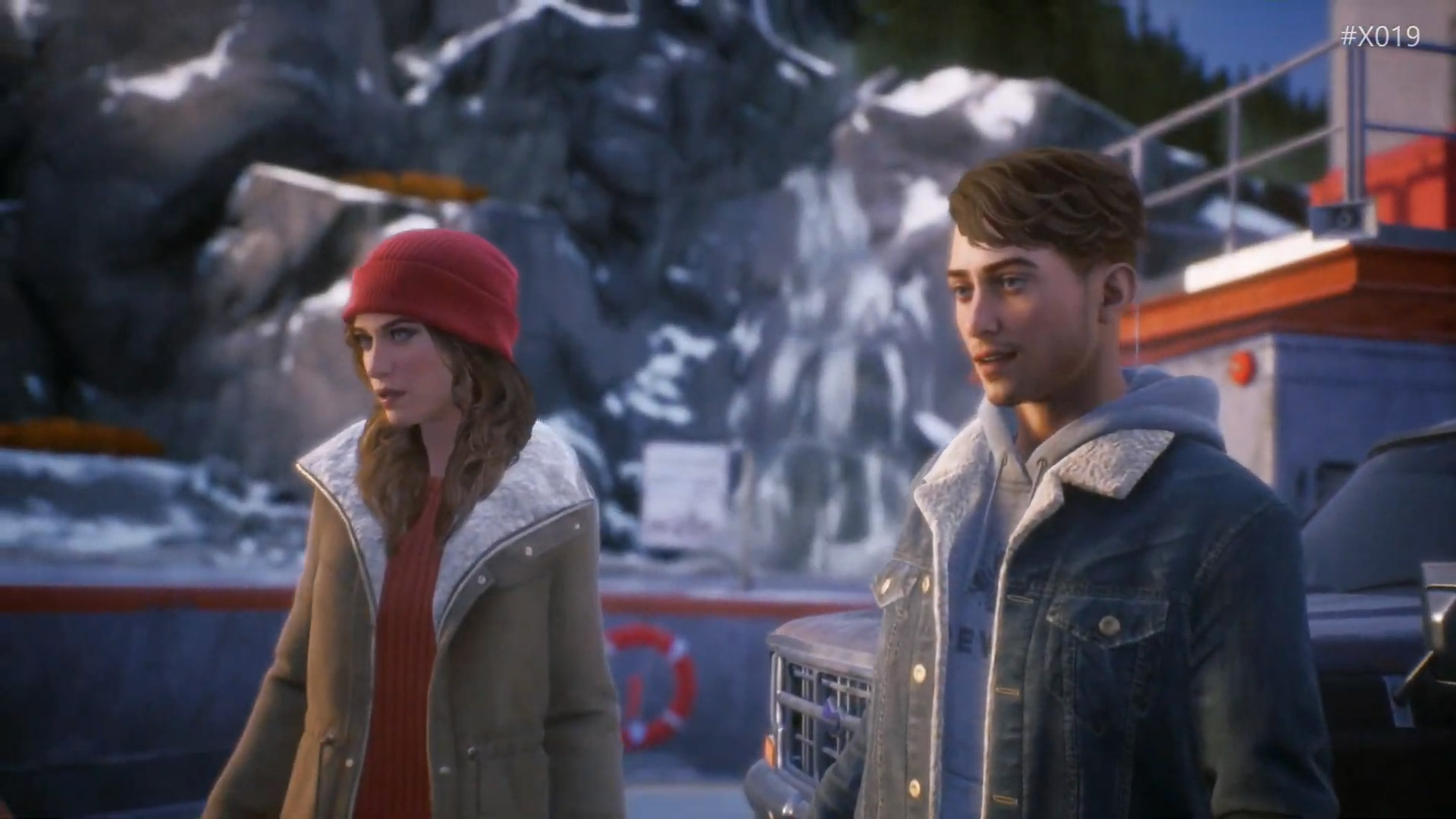 Dontnod Entertainment has never been one to shy away from tough subject matter. For its next game, the Life is Strange developer is tackling its most sensitive material yet.

Tell Me Why is the next episodic adventure game from Dontnod. It tells the story of a brother and sister who recount their upbringing in a small Alaskan town. Tyler and Alyson Ronan are identical twins, and Tyler is a transgender man.

Throughout the game, Tell Me Why explores formative moments during the siblings’ childhood. These points are looked at through the eyes of both Tyler and Alyson, offering a glimpse at the ways everything impacted them individually from their own perspective. Sometimes they’ll have conflicting recollections. Dontnod notes that it’s up to the player to decide which retelling they choose to believe. Whatever the player chooses along the way will eventually end up “[determining] the strength of the twins’ bond, and the future course of their lives.”

Dontnod mentions that it was careful not to make Tyler’s gender identity his entire character. The studio consulted with GLAAD to ensure Tyler ended up a well-rounded and fully-realized person who’s “not reduced to simplistic trans tropes.” Additionally, the spotlight isn’t focused brightest on the brother. Both Alyson and Tyler are playable characters, and they both play equal roles.

Tell Me Why is a three-part game, and it seems as though all three installments will launch close to one another during the summer of 2020. It’ll be available on Xbox One and PC — the latter on both the Windows Store and Steam. Tell Me Why will also be included as part of Xbox Game Pass at launch.